At Bring Me The News, the day The Old Farmer's Almanac winter forecast drops is like Christmas in August, because even though there's next-to-no science or meteorology behind the forecast, people are obsessed with finding out what the publication believes will happen in Minnesota.

Well, Christmas is here, as The Old Farmer's Almanac has released its winter forecast: 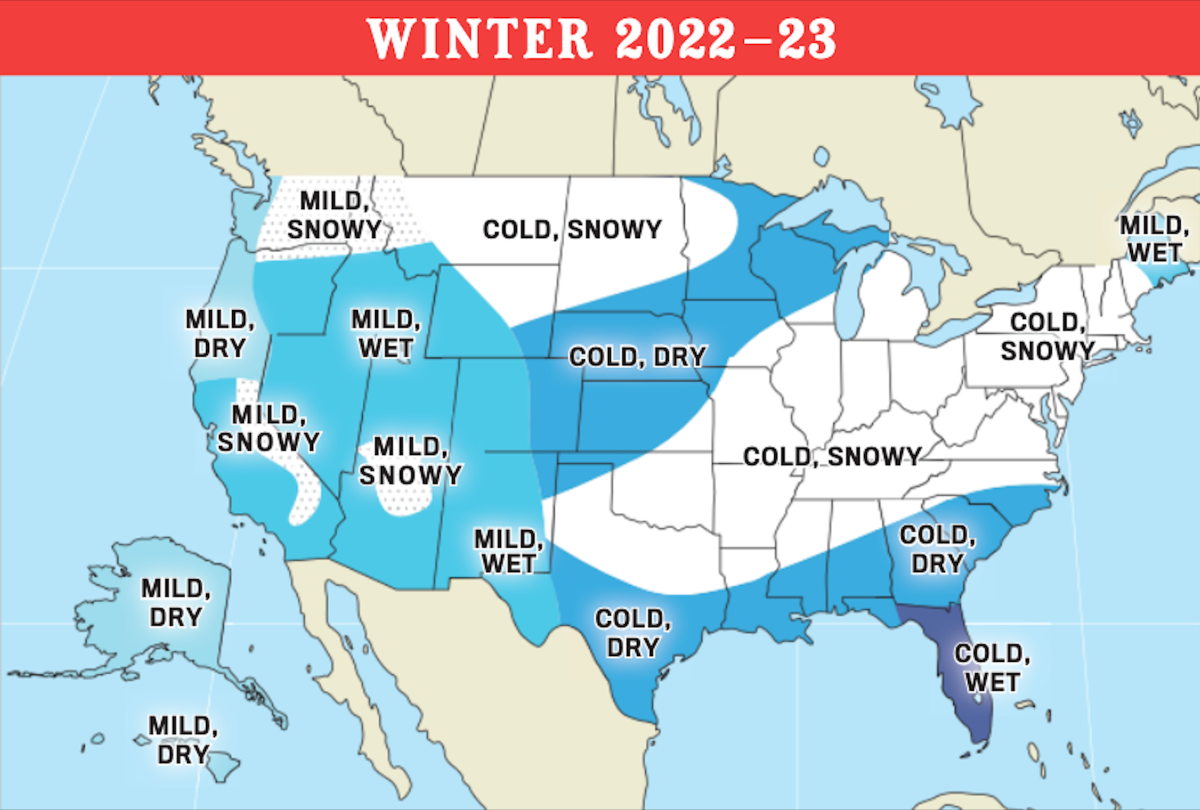 How does that compare to the winter forecast released by the Farmers' Almanac? 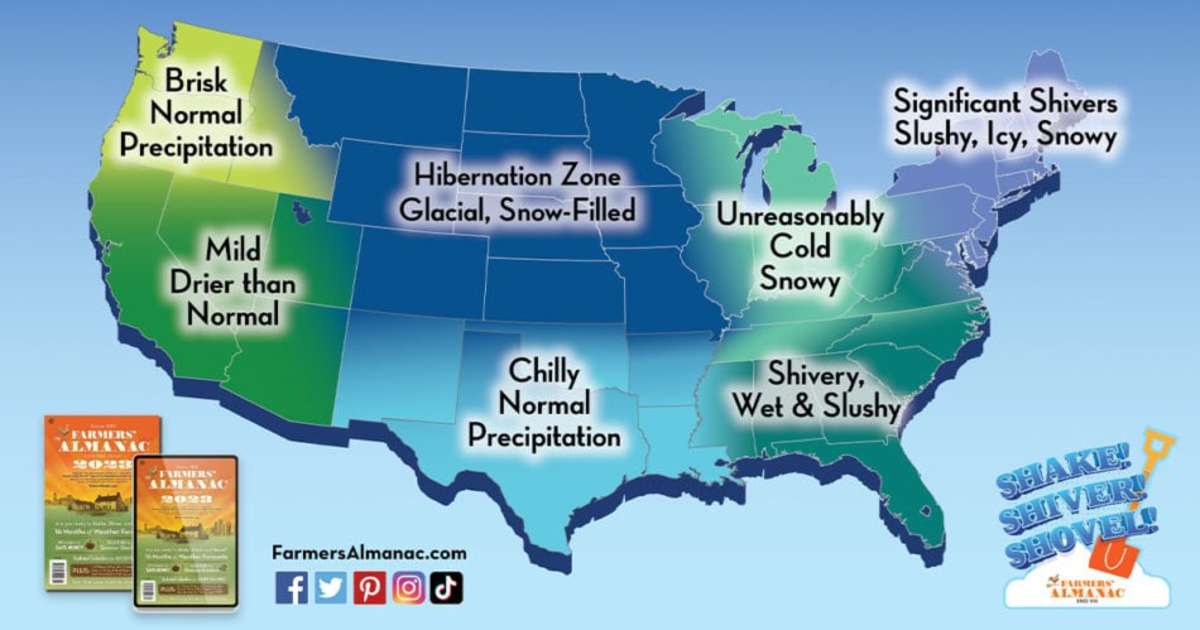 The big difference for Minnesota between the Farmers' and Old Farmer's is that the former plasters all of Minnesota with snow, while the latter has a dry slice sweeping through a significant chunk of the state.

"It will be colder than normal across much of the country between the East Coast and Rockies. Precipitation will be above normal from Maine to southeastern Virginia, in Florida, from the lower Great Lakes into Missouri, and from western Minnesota to the northern Rockies, southward into the southern Rockies, and westward into the California coast and near or below normal elsewhere."

The Old Farmer's Almanac breaks its forecast into 18 regions, with almost all of Minnesota, with the exception of a row or two of counties closest to the Iowa border, falling into the Upper Midwest region. The region also includes most of Wisconsin, the far eastern Dakotas and the Upper Peninsula of Michigan.

The Old Farmer's Almanac also gets extremely specific. Check this out for the Upper Midwest region:

It also calls for "snow periods" and "very cold" weather Dec. 21-31, followed by a colder than normal January and February.

There might be a snowstorm March 6-9 and then another spring storm March 25-27.

The Farmers' Almanac doesn't get as specific, but it does warn that Minnesota and parts of the north-central U.S. "are forecast to experience extremely cold temperatures, (possibly 40° below zero!) especially during mid-January." To read this original story and more news, follow this link to Bring Me The News website.