Minnesota Driver and Vehicle Services (DVS) lack of appointment availability is due to limited resources and funding, DVS officials say.

“This isn’t a life or death situation, but you want your kid to be able to take the test on their birthday,” said Adam Kristal, a Golden Valley parent.

Kristal’s son turns 16 in January, so the search to find an appointment to get him behind the wheel.

“I was clicking on literally every station throughout the state of Minnesota, and nothing would come up,” Kristal said.

He said it took him over two months to book an appointment in the state. Kristal checked online nearly five times a day, hoping to snag an opening. 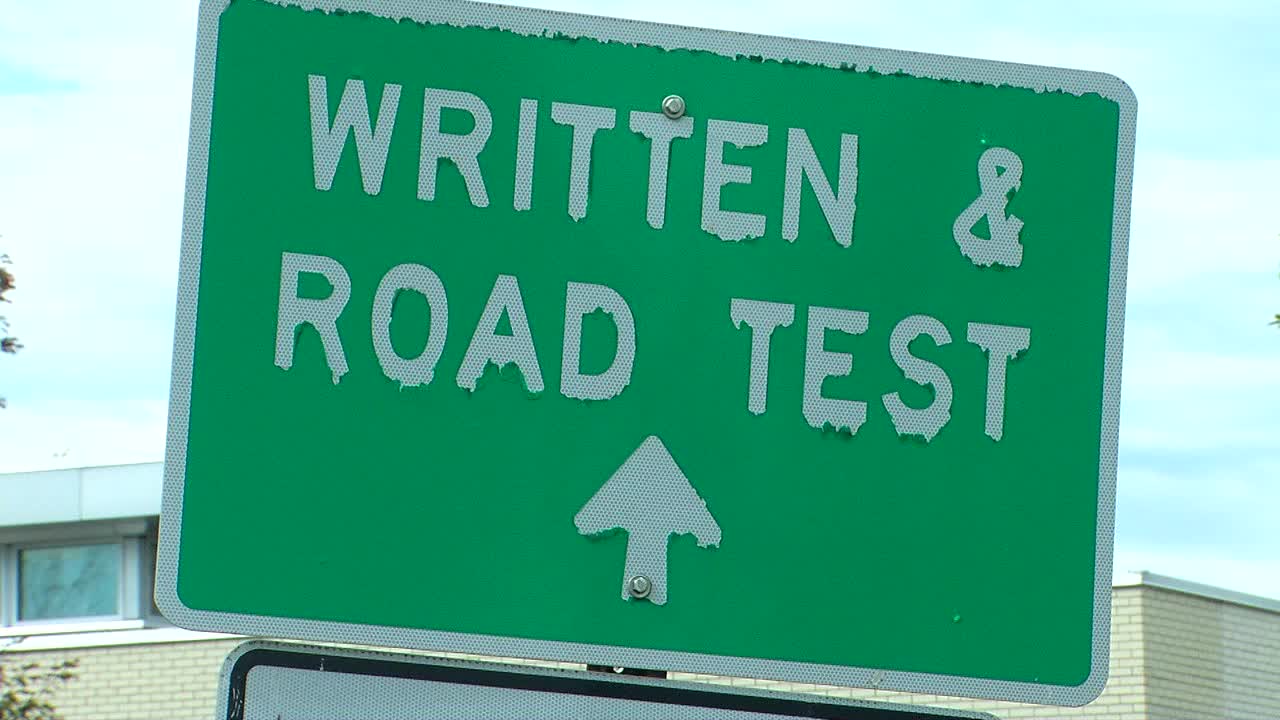 “I’m like ‘Oh my God, if no appointments open up, what are we going to do?’,” Kristal said.

Driver’s test delays have been an issue 5 EYEWITNESS NEWS has been tracking for three years now.

The DVS director said the demand for written and driving tests has increased, and there are not enough workers to meet the need.

“The big challenge is increasing our capacity and getting the resources necessary so that we can provide the right number of exams for customers,” said Pong Xiong, DVS director.

“We’ll have to go through the legislative process by requesting additional funding to get the resources,” he said. “We want to provide all the exams that Minnesotans are looking for and asking for.”

In the meantime, DVS officials said checking frequently online for appointments is your best bet.

“We are operating at full capacity for offering every appointment that we have [the] capacity for at every one of our exam stations,” Xiong said.

DVS officials encourage people who no longer need their appointment to cancel it immediately, so someone else can occupy it.

To read the original story and more news, follow this link to KSTP News.