A historic landmark and long time tourist attraction on the tip of the Sibley Peninsula, in Lake Superior, is scheduled for a makeover.

The Silver Islet General Store has been owned by the Saxberg family since 1982, but has been a fixture in that small community for nearly 150 years.

The store has been shuttered since 2015, but recently Sandy Korkola – a member of the Saxberg family – and her husband Jeff, decided to take on the task of restoring the building.

Jeff Korkola said they are both excited about the possibilities, but there is much work to do.

"There will need to be a lot of renovation to get it in shape and to secure it for the public," he said. "You know the roof desperately needs to be done and there [are] 150-year-old original windows in there that need to be replaced."

Korkola said the restoration of the building will coincide with some major work that's being done on the boat launch adjacent to the store. This work has come to fruition with support from the Silver Islet Campers Association and the Silver Islet Harbour Association.

Korkola said the break wall has been completely rebuilt and the old dock has been torn out.

"They've built a new new launch for anglers to access to the area and the top of Black Bay," he said. "So that was a significant investment by the [Department of Fisheries and Oceans] and that really gave the harbour a new life." 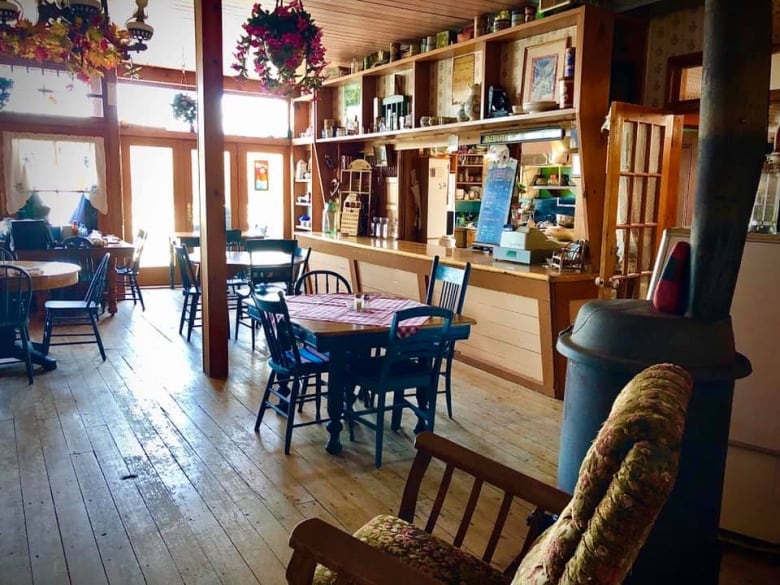 Korkola also said the harbour and launch was originally built around the store, so there will be continuity with the store reopening.

The plan is to reopen next year, on the store's 150th anniversary, he said. They have also been collaborating with other tourism operators and organizations such as Sail Superior, Canadian Lighthouses of Lake Superior, Sleeping Giant Provincial Park and Parks Canada, in the hopes of creating a unique visitor experience, he added.

He said they are also fundraising with a goal of coming up with $75,000,

"There's been an overwhelming amount of support from the community, people who want to support the project, and they want to volunteer," he said. "So it's an exciting time."

To read the original story and see related articles, follow this link to the CBC Thunder Bay website.  https://www.cbc.ca/news/canada/thunder-bay/historic-silver-islet-general-store-to-reopen-in-2021-1.5...