Wayne Clark, of Clark's Resorts and Outposts, says the COVID -19 pandemic, and closed border, has left his huge outfitting business `dead in the water.' Photo: clarksresorts.com

It's been a challenging few months for the tourism sector in northern Ontario.

With no spring season due to the COVID-19 pandemic and closure of the border, outfitters lost one of their busiest times of the season.

Now, with the summer and fall season still a question mark, tourism businesses face both huge uncertainty and debt.

Wayne Clark is the owner (with wife Karla) of Clark's Resorts and Outposts in Vermilion Bay, Ont. His is one of the larger and more diversified tourism operators in northwestern Ontario.

The business includes two drive-to lodges, 30 outpost camps, 12 float planes and a massive bait business. Clark  has also done some flying for northern remote communities in the past. But with those communities mostly under a lock down, he said that work has largely come to a halt.

He said the pandemic, and subsequent closure of the Canada-U.S. border, has stopped all aspects of the operation.

"We're sitting here right now looking at empty camps and empty docks and no boats in the water or anything," he said.

"So we are totally dead in the water here right now. And we have like 30 employees we normally have which we can't call back. There's not much we can do as far as projects because everything you want to do costs money. So there's just very little that can be done." 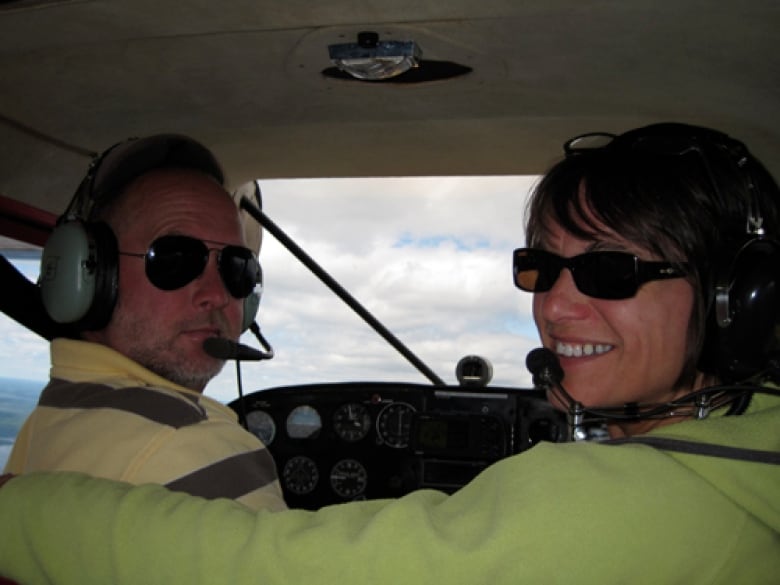 Wayne Clark, seen here with wife Karla, said 2020 had been shaping up to be one of his best years in 3 decades. Photo: clarksresorts.com

Clark said in a normal season, they run around 3,000 guests through their various operations.

He said all signs had pointed to 2020 being one of the best years in their 30 years or so of operation.

Clark said 99 per cent of their clientele is American-based, and so a closed border means no business.

He said catering to Americans has been a good thing for the northwestern Ontario economy.

"We are bringing U.S. dollars into Ontario," he said. "We are not circulating Ontario money. We're bringing in fresh money from another country."

With no clients in their camps, he and his wife have been trying to rebook and reschedule American guests who could not come north in May and June to either later in the summer, or into 2021.

He said at this point, it is really difficult to plan for the rest of this season.

"Well it's not looking good right now," he said. "You know the border closure is until the 21st [of June] but obviously it's not going to just bang open after that. It's a pretty complicated situation. You know in our industry our bottom line is keep everybody safe. But we're pretty much at the point right now where we need compensation." 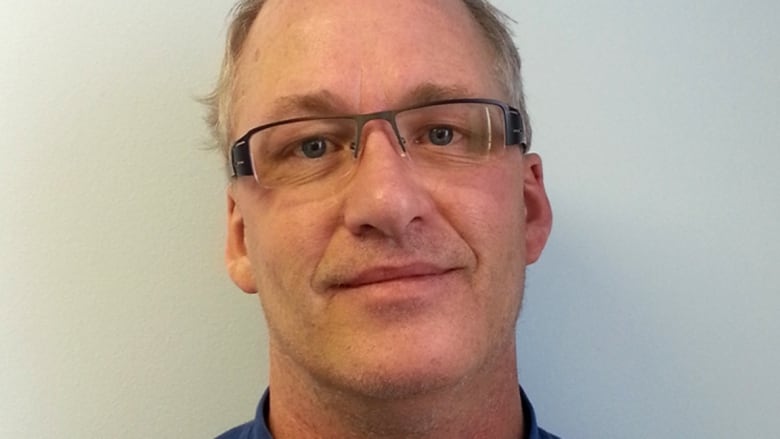 Gerry Cariou is the executive director of the Ontario Sunset Country Travel Association. He said May and June have both been lost to tourist outfitters, and he said the economic blow to the industry – and the region – is huge.

"There is zero business in Sunset Country," said Cariou. "I would estimate a total economic impact in all areas approaching 50 million plus dollars by the of June."

Cariou said the situation is dire for many operators, and he concedes some could lose their businesses.

He said the federal government has offered a $40,000  loan to businesses, with $10,000 of that forgivable. But Cariou said that kind of money can only pay a few bills for most outfitting businesses.

Cariou said he has been disheartened by the lack of action by Ontario regarding the tourism industry.

"Certainly I think there could have been improvements made in some of the responses and there's still time to make some improvements," said Cariou.

"I would point the finger more at the province in terms of their sort of lack of response ... and we haven't heard much from our representative on the issue at least. We'd like to know what Minister Rickford's thoughts are. And potential solutions. We haven't heard anything in terms of any kind of relief for the industry. So that's been a real disappointment."

Clark too said he has approached the province but received no response. Clark wonders what the long-term impact to the north will be if the outdoor tourism sector is not provided some relief.

"We bring in about three million dollars a year, and every nickel of that is spent directly in our area," he said. "Everything we bring in is spent in our communities right here."

Cariou, who spends much of his days talking with worried outfitters, said that beyond the financial blow of the pandemic, there is a real human cost. He said he has had some heartbreaking conversations in recent days.

"The most troubling one recently was with a person who had saved up for years to buy a resort," he said. "I think they're in their second or third year of operation. And they said 'what do I tell my kids if I lose my lodge?' I'm not sure what I, as executive director in this desk, can say to that person. These are the things that are keeping me up at night right now. So it's a very dark, dark time."

To read the original story and read related outdoors reporting, follow this link to the CBC Thunder Bay website.  https://www.cbc.ca/news/canada/thunder-bay/tourist-outfitters-in-northern-ontario-face-huge-financia...