Curious Kids: What can you learn from studying an animal’s scat? Everybody poops. There are even whole books written about it. And we can learn a lot about animals from what they leave behind.

Scientists study animal poop, also called scat, to learn about the hidden lives of animals. We can find scat in the wild and know what type of animal left it based on its shape, size and contents.

I study mammals, so I know that a pile of brown pellet-shaped scat that’s about the size of chocolate-covered raisins could be a sign that there are white-tailed deer in the area. Bigger, tube-shaped scat with hair and bones in it might be from a coyote.

Scat can tell us a lot about an animal’s diet, habits and movement, so scientists like to study it both in nature and in the lab. Outdoors, scat can identify what animals are present in an area. Then researchers take it to a lab, dry it out and dissect it for clues about the animal’s diet.

Some mammal poop is full of seeds, which shows that the animal eats fruit or berries. Or it might contain bones and fur, which scientists can identify to learn what species that animal is eating.

Animal scat also contains DNA – molecules inside the cells of organisms that carry genetic information. Extracting DNA from scat is a non-invasive way to study animals, since scientists don’t need to handle the animals to learn about them.

DNA from scat can tell scientists about the genetic health of a species, who is occupying what territory, and the relationships of groups of animals in a particular area. For example, DNA from the scat of rare Bengal tigers in Indiahelped scientists estimate how many tigers were in an area, see where individual animals were traveling and better understand their genetic relationships.

Studying animal scat can also support conservation. Some researchers have trained dogs to sniff out the scat of endangered species, such as the blunt-nosed leopard lizard, which is found only in a few grasslands in central California. By locating an endangered animal’s scat, scientists can estimate how many of that species are left in an area, analyze its diet and do DNA testing without having to disturb it.

Meet the dogs sniffing out whale poop for science! Inspired by drug-detection programs, dogs at @ConservationK9 scour the waters of #PugetSound for whale scat: @UWashington researchers collect 348 scats from 79 orcas during a 7-year period @SmithsonianMag https://goo.gl/UfLdXz 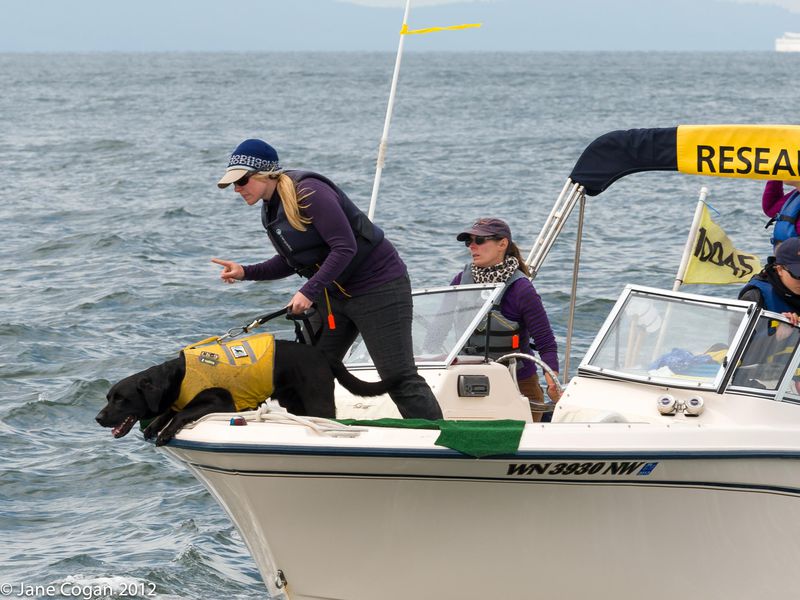 It’s not hard to find scat if you know where to look. Some mammals, such as coyotes and bobcats, like to poop in the middle of trails or trail crossings. Others, like porcupines, do their business at the bases of trees. Guidebooks and websitescan tell you what kinds of scat you’re likely to find in your area.

It is important never to pick up scat with bare hands, since you don’t know what kind of diseases might be present. But you can use a stick to look at it and see if you can figure out what the animal was eating, or take pictures and look in a guide to identify the creature that left it behind.

Hello, curious kids! Do you have a question you’d like an expert to answer? Ask an adult to send your question to [email protected]. Please tell us your name, age and the city where you live.

And since curiosity has no age limit – adults, let us know what you’re wondering, too. We won’t be able to answer every question, but we will do our best.