Pointing to a strong economy driving demand for products — and in some cases tariffs — some Great Lakes ports are reporting that 2018 saw an uptick in the cargo moving through their waters.

Adele Yorde with the Duluth Seaway Port Authority said the only thing that may keep the Twin Ports from another record year for iron ore cargo shipped is a slow start to the shipping season last spring.

"We did have some issues with ice. The late March and early April shipments were down," she said. "As the year went by, everything picked up, but those total numbers may not reflect just how strong the season might have been had they been able to move full-strength when the locks opened last March."

In 2017, the Twin Ports moved 19.7 million tons of iron ore — the largest cargo volume for iron ore there in a decade. By the end of November 2018, the ports had handled 18.4 million tonsof iron ore.

"Whether we can directly attribute it to the tariffs, at least there was strong production, strong demand for the steel-making industry along the Great Lakes," she said. "If you’re going to point cause and effect, I’m sure that there was a definite impact by allowing those steel manufacturers to order domestic product."

President Donald Trump announced tariffs of up to 25 percent on steel and aluminum in March. Those tariffs went into full effect in June.

Grain shipments were also up in the Twin Ports about 22 percent from 2017. Yorde said they also saw the first bulk shipment of soybeans after more than a decade as a direct result of tariffs. Typically, Midwestern farmers move soybean shipments by rail to ports on the West Coast or by river barges to the Gulf Coast ports for shipments to Asian markets. China placed a retaliatory tariff of 25 percent on U.S. soybean imports in early July. 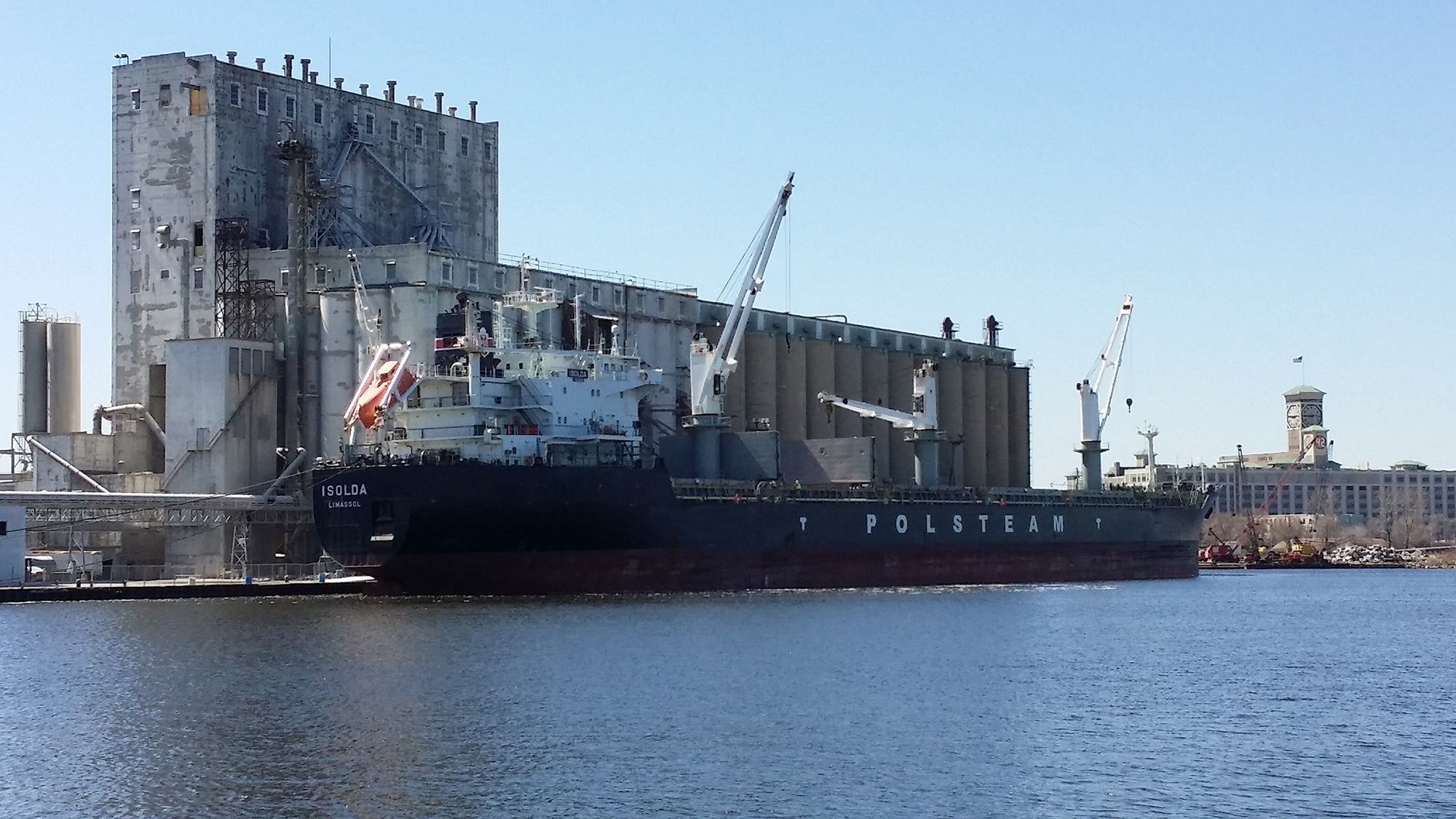 To read more on this story and hear an audio version of the report, follow this link to the WPR website.  https://www.wpr.org/some-great-lakes-ports-see-continued-uptick-cargo-volumes