Ontario Northland says no one was seriously injured after the Polar Bear Express train derailed Wednesday south of Moosonee, Ont.

Ontario Northland spokesperson Rebecca McGlynn says the train was carrying 73 passengers and seven crew members when it left the tracks about 37 kilometres south of Moosonee on its way back to Cochrane around 5:45 p.m.

McGlynn says there were no serious injuries, although some passengers have minor injuries.

"Scrapes and bruises at the early report," she said.

She adds the passengers were transported from the site to Moosonee on Wednesday evening.

"Later on in the evening, some of the passengers were transported back to the site and took a special train which arrived this morning at 6 a.m. in Cochrane," she said.

McGlynn says it's not known yet how much damage was done to the train or the tracks at the remote site.

She adds the target to restore service to Moosonee is Monday. 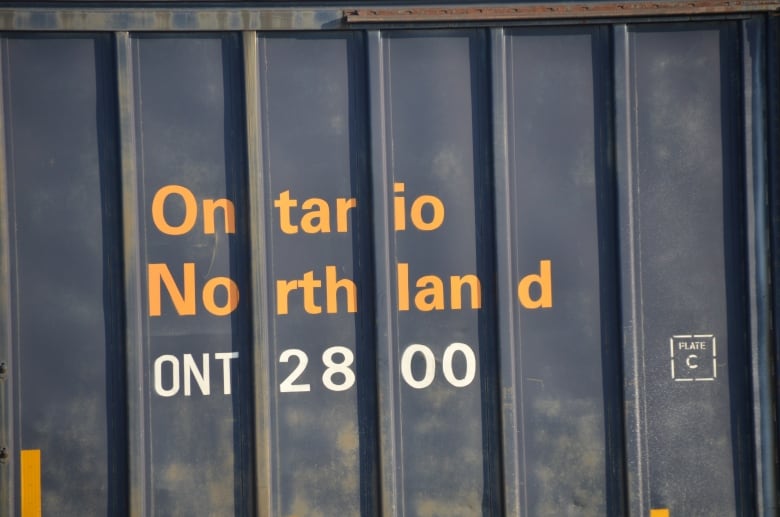