Julia Robson and Alyssa Armbruster hope their 330-mile hike makes a statement about how much they care about the Great Lakes. Their aim it to raise awareness and funds for conservation. 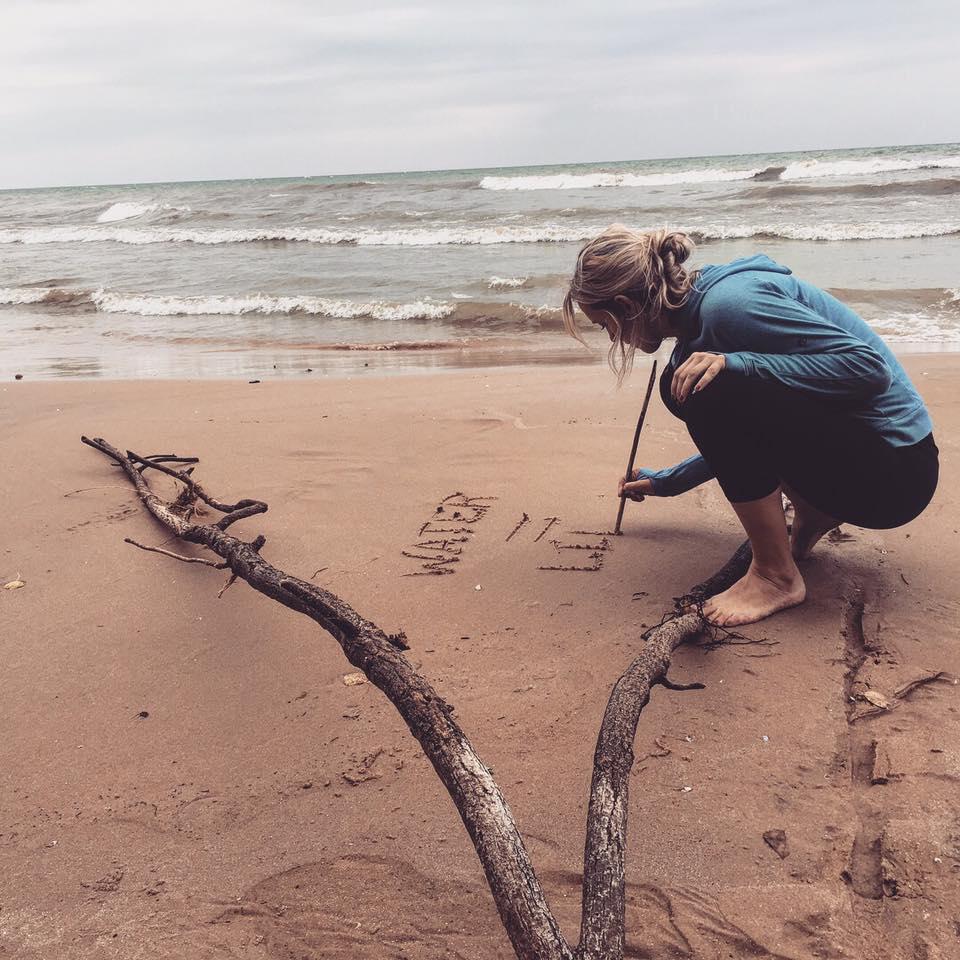 Julia Robson came up with the idea last January, “When we started hearing about proposed cuts to the EPA and the Great Lakes Restoration Initiative program and we both really felt it was important to bring attention to all of the positive progress that’s been made to restore and clean up the Great Lakes and a lot of our freshwater systems – rivers and streams,” Robson says.

They created Walk to Sustain Our Great Lakes and aim to raise $10,000 to pass along to three Great Lakes organizations.

Robson and Armbruster are also working with a Kenosha-based film production to create a documentary. “Rainy Day Productions and they are not only coming to film us on the walk – we actually for this last week one of the film production members, she’s walking the last week with us,” Robson says.

Robson and Armbruster interviewed a number of people throughout the Great Lakes basin. Those conversations will weave in and out of the documentary.

People of younger generations - our generation - that maybe weren't around before the Clean Water Act or the establishment of the EPA - we never saw how bad the pollution was on some of the rivers and lakes. So we wanted to really highlight how far we've come and the importance of moving things forward.

“(We talked) with researchers, land managers and community members about different Great Lakes issues, including invasive species, commercial fishing, habitat restoration, etc. So the documentary will feature the walk and our journey but also tell a story about the Great Lakes and how they’ve changes since the 60s and 70s and what we need to see happen going forward,” Robson says.

Robson says it’s hard to sum up what she has learned since setting out on August 26th.

Number one, people have been incredibly generous along the way.

“We can’t tell you how many times we’ve had a couch offered to us. We’ve had people feed us warm meals and take us in when it’s been raining on us,” Robson says. 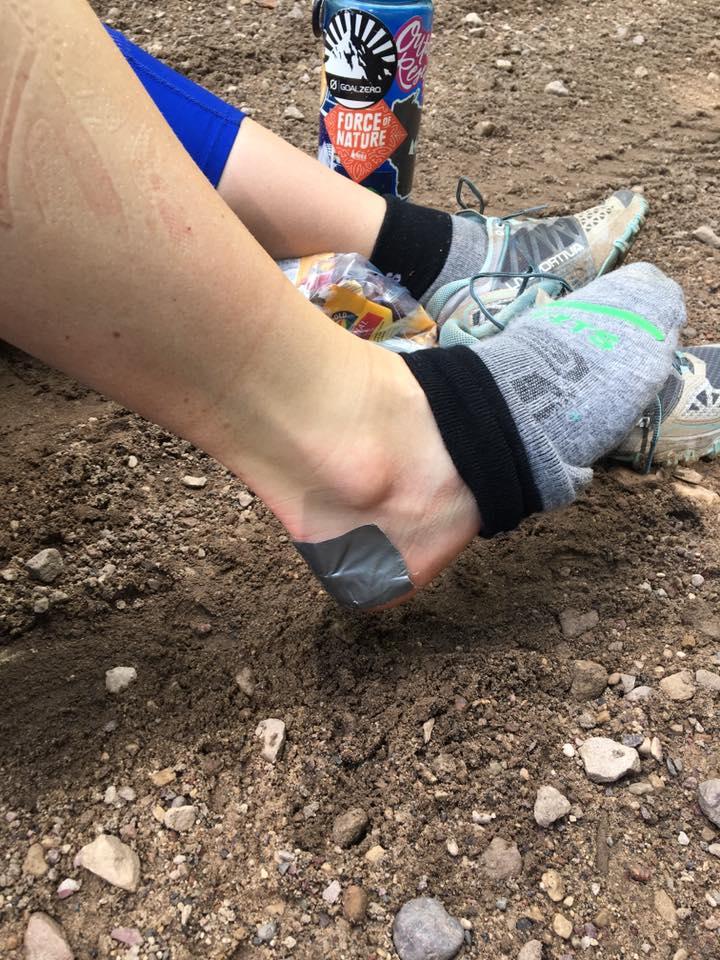 Number two, Robson never knew how hard walking 20 miles a day would be on her feet. “We didn’t expect how much our feet would hurt,” she said.

Robson said the greatest lesson of the journey has been learning to be a better communicator, “You can invest as much as you want in habitat restoration and creating new habitat, but if you don’t help the people who live amidst that to appreciate it or understand why you’re doing it, they’re not going to fight for it one day if it’s ever at threat of being lost or if something needs to be fixed,” Robson says.

Both Robson and Alyssa Armbruster graduated from UW-Milwaukee’s Conservation and Environmental Science program and are now employees of Milwaukee County Parks.

“This project has helped me learn how to better communicate about these things that I find professionally and personally to be so important,” Robson says. 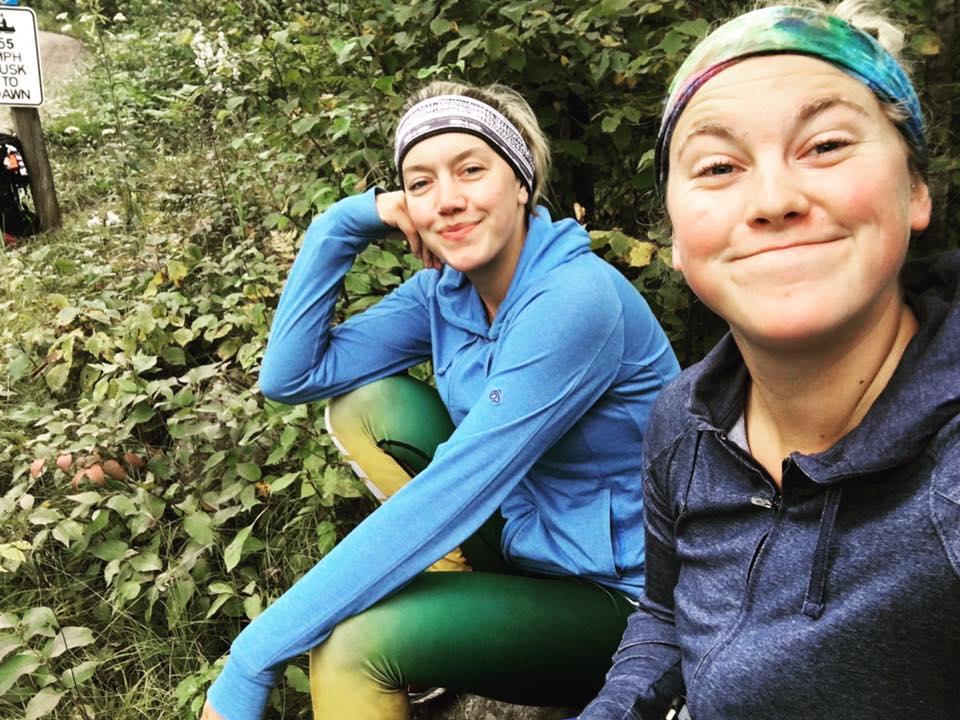