DNR to expand list of prohibited species in Minnesota The northern snakehead fish can survive in water with low oxygen levels, allowing it to outcompete some native fish species.   Photo: Courtesy USGS

The Minnesota DNR wants to expand the list of prohibited invasive species. Thirteen species or species groups have been identified as high risk.

The species proposed to add to the prohibited list range from snakehead fish to jumping worms to mitten crabs.

The agency is currently taking public comment on the proposal.

Adding an invasive species to the prohibited list allows the agency to impose criminal or civil penalties on anyone who violates the prohibition. 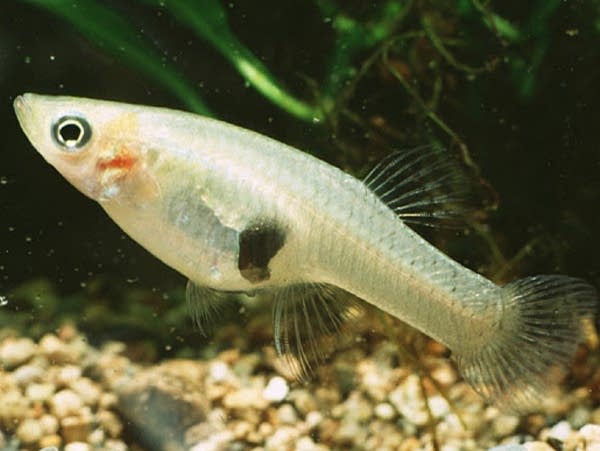 Mosquito fish were introduced to help control mosquito populations. They are considered a very destructive invasive species, but are primarily found in the southeastern U.S.
Photo: Courtesy USGS

"Species on the prohibited invasive species list include species like Eurasian watermilfoil, and zebra mussel that people might be familiar with. These are species where it's not allowed to possess, import, purchase, transport or introduce those species except under a permit," said DNR terrestrial invasive species program coordinator Laura Van Riper.

Some species, like jumping worms, and a reed called non-native phragmites, are already found in Minnesota, but most of the 13 species have not yet reached the state.

The U.S. Geological Survey maintains a database and tracks the spread of invasive species across the country.

Van Riper said staying ahead of the constantly moving invasive species like snakehead fish or jumping worms is important, because they can cause significant disruption if they become established.

For example, the snakehead fish can eat native fish species, and survive low oxygen levels in water, allowing it to outcompete native fish. 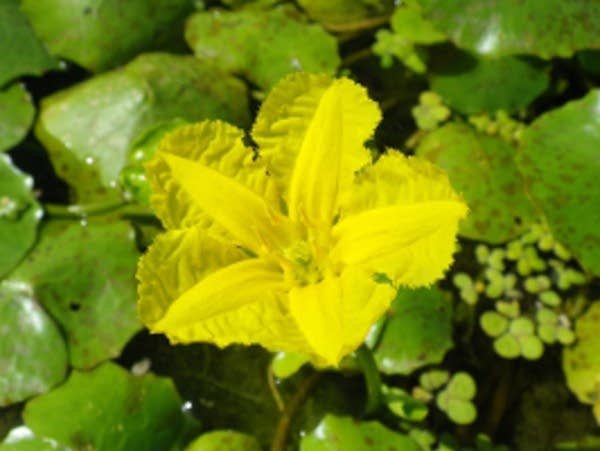 The DNR is taking public comments until Dec. 9.  The new rules will likely take effect sometime in the spring.