How wildfires get their names File: Firefighters battle the Coastal Fire near the intersection of Vista Montemar and Coronado Pointe in Laguna Niguel, CA, on Wednesday, May 11, 2022. (Photo by Jeff Gritchen/MediaNews Group/Orange County Register via Getty Images)

Sheep Fire, Haywire Fire, Pipeline Fire and Bird Fire are all names of wildfires burning in the Southwest in June 2022, to name a few.

But how do wildfires get their (sometimes unusual) names?

Unlike hurricanes and tropical storms, whose storm names are determined by a central authority -- in their case, the World Meteorological Organization -- naming wildfires are left up to the fire unit, incident commander, or dispatch center in the jurisdiction where the fire began.

Typically, wildfires are given a name that references a nearby landmark or geographic moniker that would make clear where the fire started and where it's burning. So, if multiple fires are burning in a region, you'll have a better idea of which fire is which based on location.

For example, the Sheep Fire was burning near Sheep Creek Road in California's San Bernardino County. The Bird Fire was located near Bird Spring in New Mexico. The Haywire Fire was named for New Mexico's Haywire Crater. 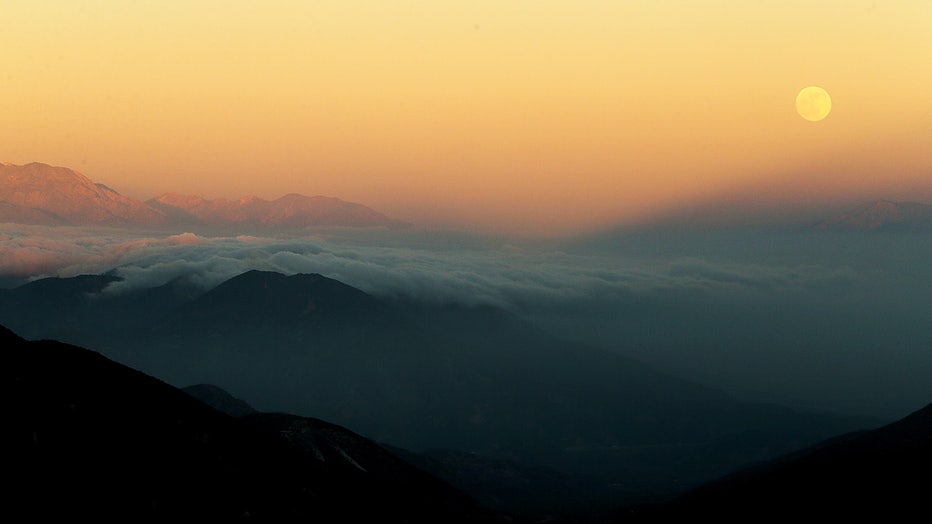 The moon rises over the smoke of the Sheep fire near Wrightwood on Monday, June 13, 2022. (Luis Sinco / Los Angeles Times via Getty Images)

The National Interagency Fire Center has some additional guidelines for naming fires:

Not all fires are named for their location

While geography plays a large part in a vast majority of wildfire names, sometimes firefighters will bestow a name that isn't a geographical reference.

The Midnight Fire for example, was also burning in New Mexico in June. But it indeed got its name from the time of day, not a nearby creek or ridge or street.

"The Midnight Fire earned its name from the several-hour hike that it took to locate it after it was reported," fire officials told FOX Weather. "Crews didn't arrive on scene until midnight due to the remote and rugged terrain in the backcountry."

To see the original report and read related stories, follow this link to the Fox 9 News website.
Outdoors