LeRoy Fairbanks points out the patchwork of land ownership on a map of the Leech Lake Band of Ojibwe Reservation on May 6 in Cass Lake, Minn. Yellow marks Secretarial Transfers. Monika Lawrence for MPR News

For decades, the Leech Lake Band of Ojibwe pressed the federal government to give back tracts of northern Minnesota land it wrongfully took from the tribe in the 1940s and 1950s. Now, Washington is close to returning nearly 12,000 acres.

The roots of the dispute reach back to 1948, when the federal Bureau of Indian Affairs incorrectly interpreted an Interior Department order to mean it had the power to sell tribal land allotments without the consent of a majority of the rightful landowners.

The land transfers were acts of outright theft, said LeRoy Staples Fairbanks III, representative for Leech Lake’s District 3, which includes Cass Lake. “They mailed out letters to people. If they didn't get a response, they took them as ‘Yes.’ They took them as approval,” he said. 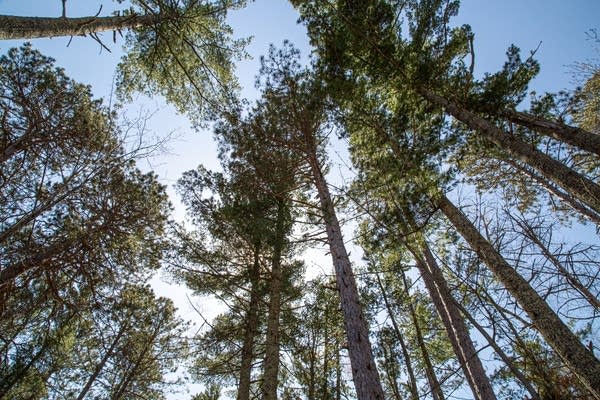 Fairbanks said he asked his staff to begin looking into the issue in 2012 after hearing from community members for many years. Then-President Donald Trump signed legislation in December 2020 allowing for the return of the land, which currently sits within the Chippewa National Forest in Cass County.

More than 18,000 acres of land were taken before the Interior Department ended the sales in 1959. The band has submitted its survey detailing each of the parcels to be returned; 11,760 acres are expected to be restored to the community in coming months. 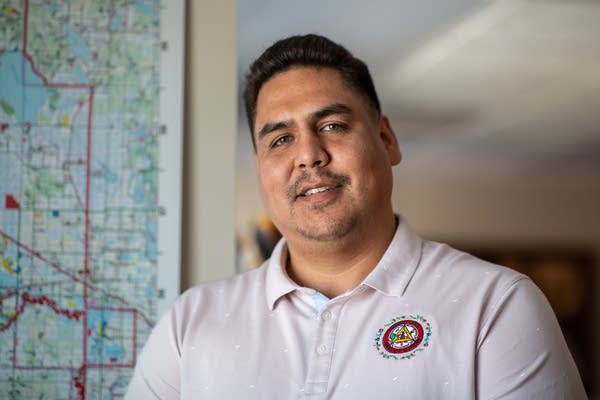 LeRoy Fairbanks hopes that the positive experiences of negotiating with Cass County can serve as a model for future talks with other counties. Monika Lawrence for MPR News

Historically, tribal communities and county governments in Minnesota have had difficult relationships, so a 2014 agreement was a breakthrough for Leech Lake and Cass County. It called for the two governments to work together on projects from public works to law enforcement. As the land transfer neared approval, Cass County stayed effectively neutral.

Fairbanks called it “a humongous turning point for our relationship with the county.”

County commissioners respect the sovereignty of the band and agreed that they should “not get in the middle of negotiations between two sovereign nations,” said Josh Stevenson, the Cass County administrator.

Tim Sumner, a commissioner in nearby Beltrami County, sees the cooperation between Cass County and the Leech Lake band as an important step forward for county-tribal relations across Minnesota.

“It's great to have these partnerships,” he said. “I think, you know, as time goes on, we can only anticipate that the relationships will be no stronger. It all just started with the memorandum of understanding between Leech Lake and Cass County.”

The tribe shares more than 2,000 miles of boundary with the Chippewa National Forest, and nearly 40 percent of the forest lies within Leech Lake tribal lands. Faron Jackson Sr., the Leech Lake tribal chair, made the land’s importance clear in 2018 testimony to a U.S. Senate committee. 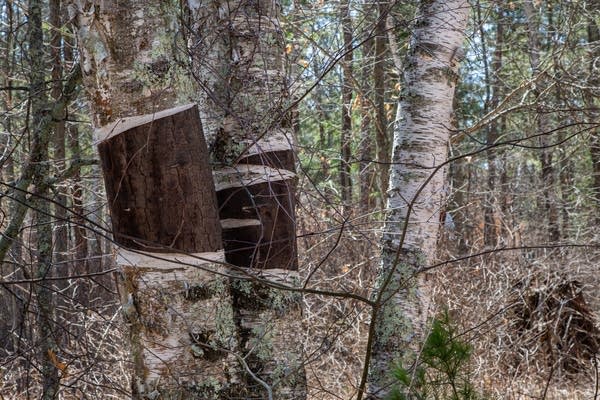 Traditional birch bark harvesting is seen in May on a parcel of the Chippewa National Forest that is part of the federal land being returned to the Leech Lake Band of Ojibwe. Monika Lawrence for MPR News

“A robust land base is the foundation of tribal sovereignty, and self determination lands from [within] the geographic reach of our jurisdiction supports our tribal population,” he said. “It is the basis of our economy, and provides an irreplaceable forum for our cultural vitality, practices.”

The partial restoration of the reservation land base brings with it an opportunity to address some of the pressing needs of Leech Lake’s citizens. 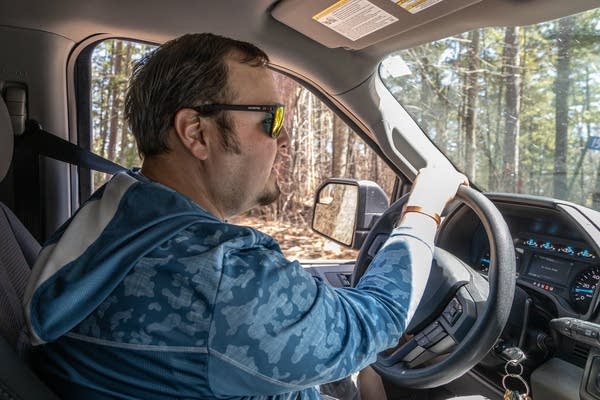 On a recent drive through towering red cedar and pine south of Cass Lake, Ben Benoit, the tribe’s environmental director, pointed to an area across the street from an elementary school where he believes housing for families could go.

“People want to live by where they work, by where their kids go to school, by the store,” Benoit said, adding that the tribe is already making plans for the future. 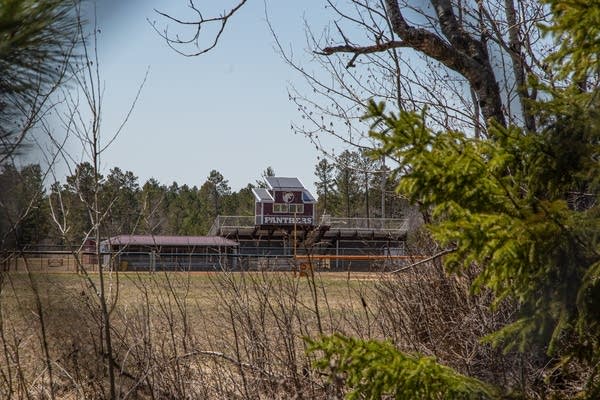 Sports field of the Cass Lake-Bena School, home of the Panthers. Monika Lawrence for MPR News