By all accounts, it has not been a normal fall and early winter in northwestern Ontario,

For the region's trappers, the unseasonably-mild temperatures that persisted through October created another issue for what has become an increasingly challenge-filled undertaking.

"The trees were still warm," said Katie Ball, a trapper and fur designer. "We had that snow and ice storm and now all my trails are completely obliterated. I mean, there's trees bending in like two or three metres off the trail." 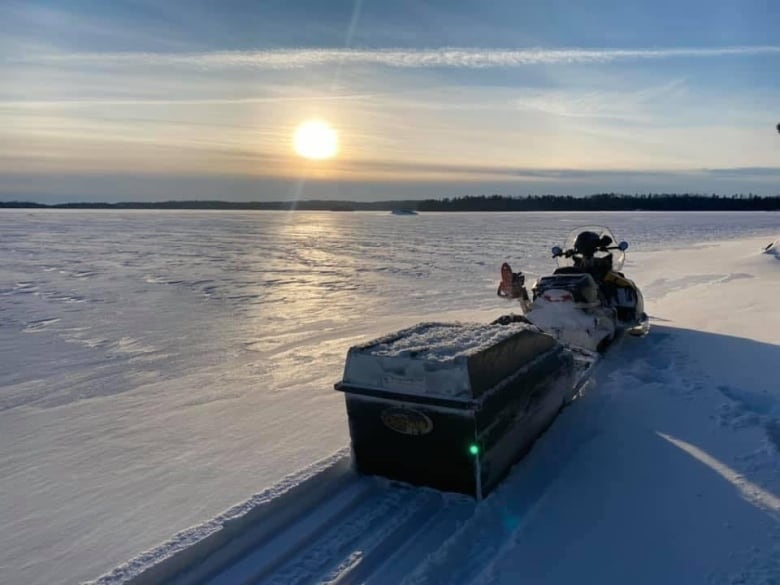 Many trappers rely on cold weather and firm ice for winter travel. Many trappers say those conditions have been less dependable in recent years. Photo: Mark Deans supplied

Ball, who is also the president of the Northwestern Fur Trappers Association, notes there are also good things about having trees down in the bush, like more homes for snowshoe hare and other small creatures. Yet Ball said unpredictable weather makes for less-safe working conditions overall, particularly when crossing frozen lakes is required.

Lundy Thurier runs a trap line northwest of Thunder Bay. He said this past fall, most trappers were waiting for things to get cold and for the ground to tighten up.

Yet he said in early October, the opposite was happening.

"When I look back at this year, on October 5 it was probably 20 degrees [C]." he said. "So that means you've got to wait. For marten, and lots of the other stuff (the season) opens October 25. And same thing. And we're just starting to get cold air now." 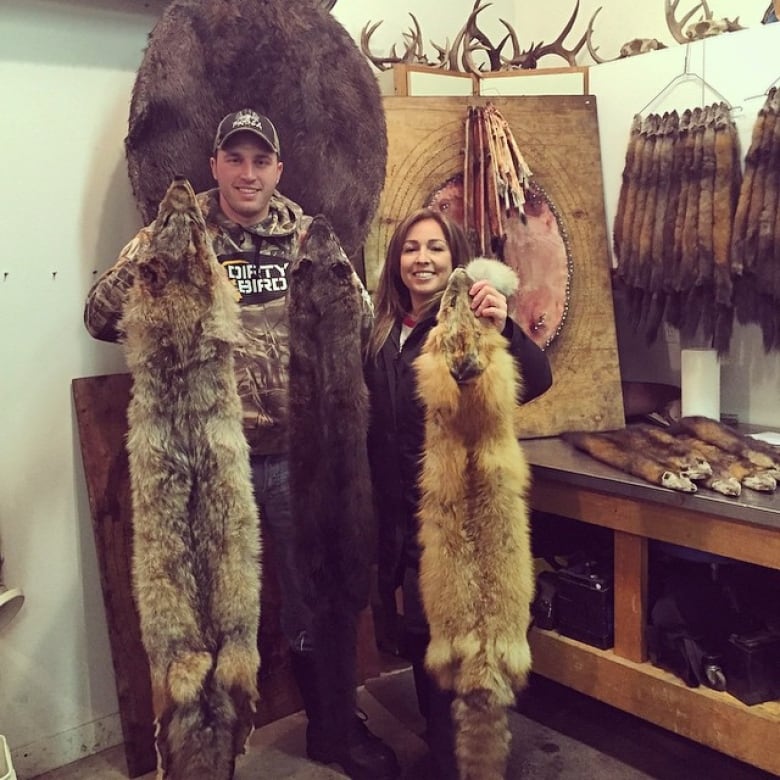 Steven Flisfeder is a warning preparedness meteorologist with Environment Canada.

He told CBC News that northwestern Ontario had been a few degrees above normal in October.

"Generally speaking, it was about three-to-five degrees above the typical October for the Northwest and Thunder Bay," he said. "The average daily highs have been 15 degrees."

Normally, temperatures in October average about 10 degrees, he said.

The warm October followed an extended hot summer and an extremely active forest fire season in the northwest. 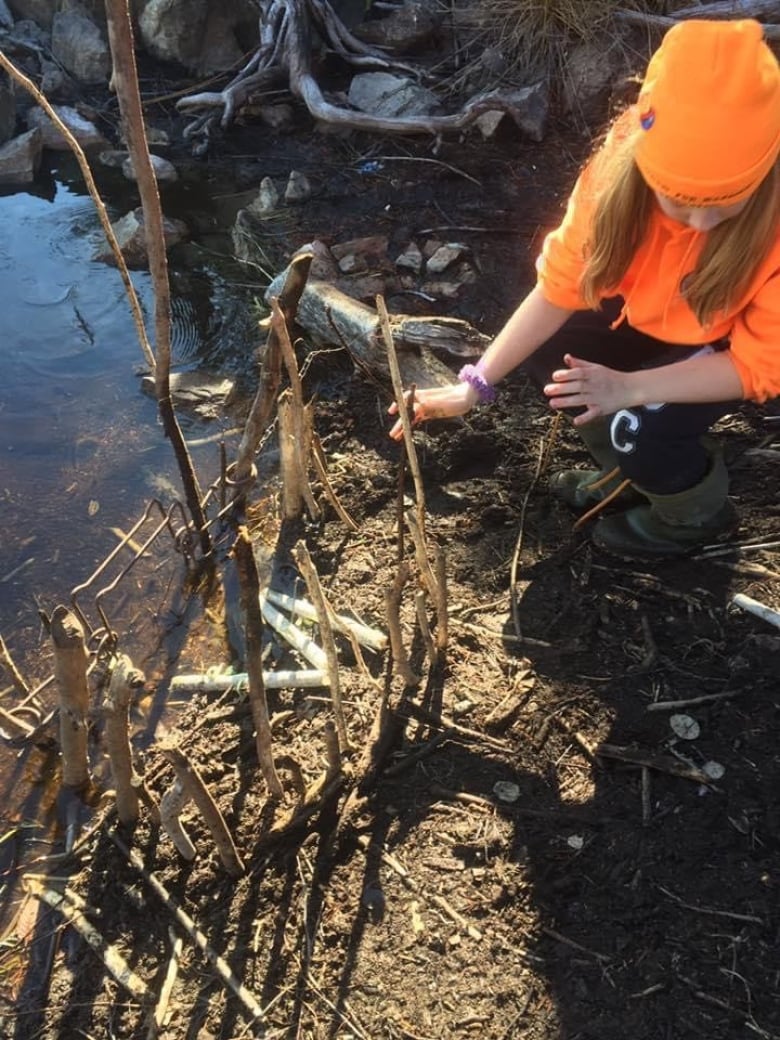 This young trapper makes a set for a beaver. Photo: Mark Deans supplied

Mark Deans is a trapper who works a trap line near Atikokan, Ont.

He said the past few years have seen a generally later start for him in the winter, due to a lack of snow and late freeze up. He also agrees with Ball that winter safety is more difficult for trappers when there is unpredictable winter weather.

"The warmer winters and the snowfall that happened in November is very typical of what we've seen in the northwest lately," he said. "It takes longer for lakes to freeze and the ponds to freeze .And beaver ponds can be a dangerous place."

While trappers struggle with movement over land and lakes, another issue that has become a concern is the quality of pelts.

Thurier said a shorter, warmer winter can lead to a lesser quality of pelt.

He said in cold weather, marten develop longer guard hairs. He said that is the prime marten fur and what the market demands. Thurier said the quality of beaver hide can also be impacted by weather.

"What you're looking for (in a beaver) is almost a creamy colour hide," said Thurier. "As the temperature is changing to colder it goes from black, to black around the sides, and then eventually the whole hide will be creamy colour, which is prime and ideal."

Another ongoing concern for all trappers is low prices for fur. Ball said fur prices have been down for a couple of years and the future is not clear.

"I don't have a crystal ball," she said. "We don't really know where the market's going to take us. We're hoping that by allowing international travelers to come into Canada, they'll be able to actually be at the auction sales, hopefully this year."

"Having them handle and look at the fur should increase the prices."

But even with weather, increasing safety issues and lower prices Ball said trapping is here to stay.

"Sometimes you really wonder, is this worth it?" said Ball. "But we do what we love because we love it."

To see the original story and read related reporting, follow this link to the CBC Thunder Bay website. https://www.cbc.ca/news/canada/thunder-bay/trappers-warm-weather-1.6255391