Jon Hassler in the backyard of his family’s Plainview, Minn., home in an undated image included in his memoir “Days Like Smoke.”  Photo: Image courtesy of Afton Press

It's been nearly 14 years since Minnesota novelist Jon Hassler died — but fans of his tales of small-town Minnesota life have a new book to enjoy. "Days Like Smoke" is Hassler's boyhood memoir of growing up in Staples and Plainview.

It includes a passage Hassler read during an MPR interview in 1997. 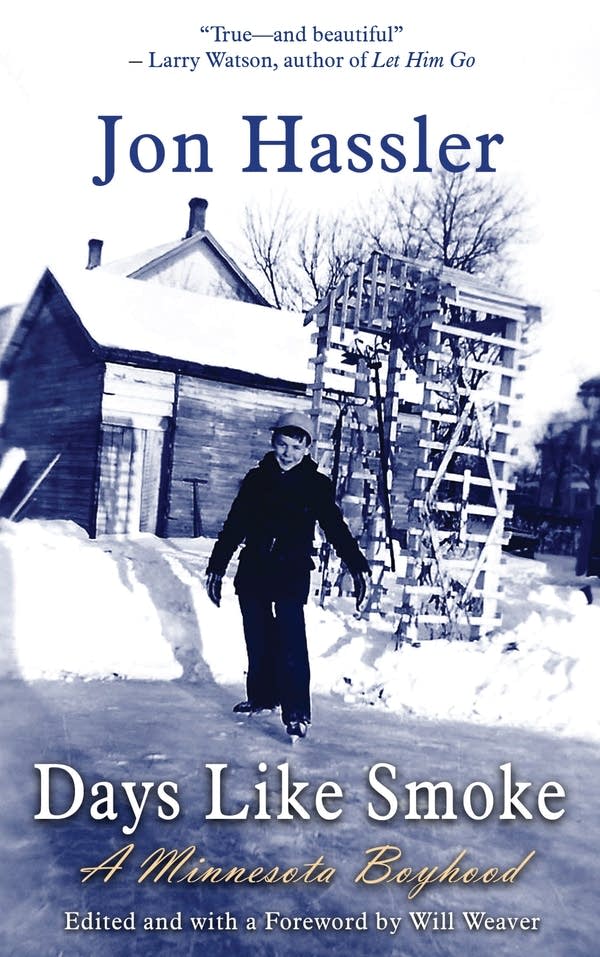 "I started kindergarten three days late because I had chickenpox. My mother took me to the door of the classroom, pointed out Jonnie Reed and other children milling about at the far end of the long room and kissed me good-bye. I was horrified to think of leaving her for the rest of the morning but I held back my tears. I stepped through the door into 18 years of education."

The young Hassler — who would grow up to become a teacher — learned his first lesson within seconds.

"I was halfway down the room when two boys came at me with a pair of dime store handcuffs and they led me, manacled and terrified, over to a dark closet and closed me inside. I've come to think of that event as emblematic of my schooling. From that point through graduate school, with very few exceptions, I never entered a classroom with anything but a heavy heart of a prisoner, dreading the hour of stultifying tedium that lay ahead."

"Days Like Smoke: A Minnesota Boyhood” is a slim volume filled with details Hassler absorbed in the 1930s and 40s. 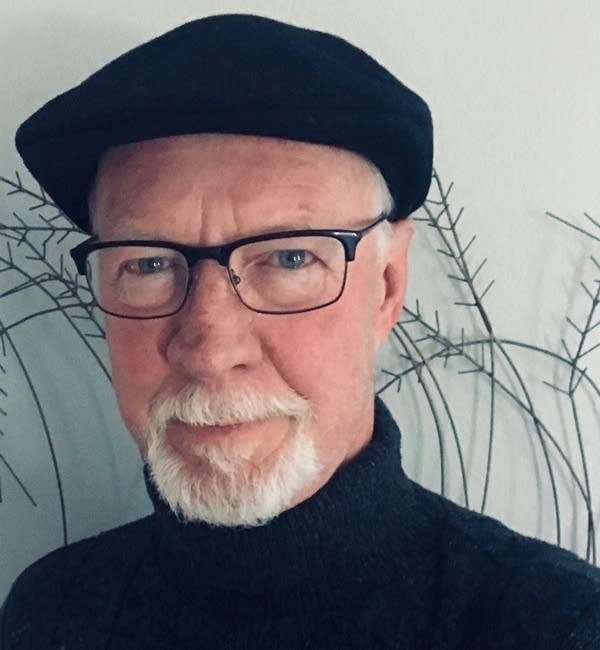 "I take pleasure in calling it a ‘found manuscript,’ that we have been able to bring to the light of day," says writer Will Weaver.

Weaver leapt at the chance to edit the memoir of someone he first met when he was a boy.

"I knew John Hassler as Mr. Hassler, as my older sister's high school English teacher. This was in Park Rapids, Minn., where I grew up," he says.

As an adult, Weaver was to know Hassler as his friend Jon the novelist.

"He was not a man who climbed mountains or killed safari animals or ran ultramarathons," says Weaver. "He was a gentle, humble man, deeply thoughtful. And I would also say deeply spiritual with his Catholic faith, which informs a lot of his writing."

After years as a high school teacher Hassler took up writing in his late 30s. He published prolifically: 12 novels, including "Staggerford," "The Love Hunter," "Rookery Blues" and "The Deans List." There were 10 more books, including collections of short stories, children's literature and nonfiction. 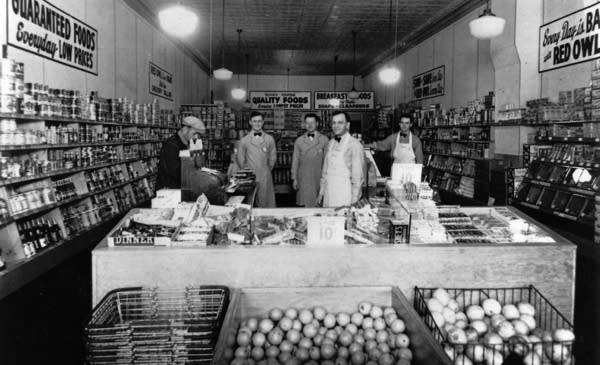 Jon Hassler’s father Leo (second right) in the family’s Red Owl store in Plainview. In “Days Like Smoke” Hassler recalls the customers and says some became characters in his 12 novels.
Image: Courtesy of Afton Press

His novels tell stories of small-town people facing big changes or decisions. Weaver says, in "Days Like Smoke," Hassler looks back to all the places where he drew his inspiration, from the classroom to his parents’ Red Owl.

Weaver points to a passage in the book: “And now I find the grocery store intruding more and more on my consciousness, and replacing my memory of other things. I see myself in the Red Owl store trimming lettuce, candling, eggs, stocking shelves. I see the villagers passing along the checkout counter, like the cast of characters they eventually would become."

In the memoir, Hassler examines his life through chapters titled “Houses,” “Churches,” “Lessons,” “Groceries” and even “Movies.” He lists films important to him, where he saw them and the surrounding events that made them so memorable. 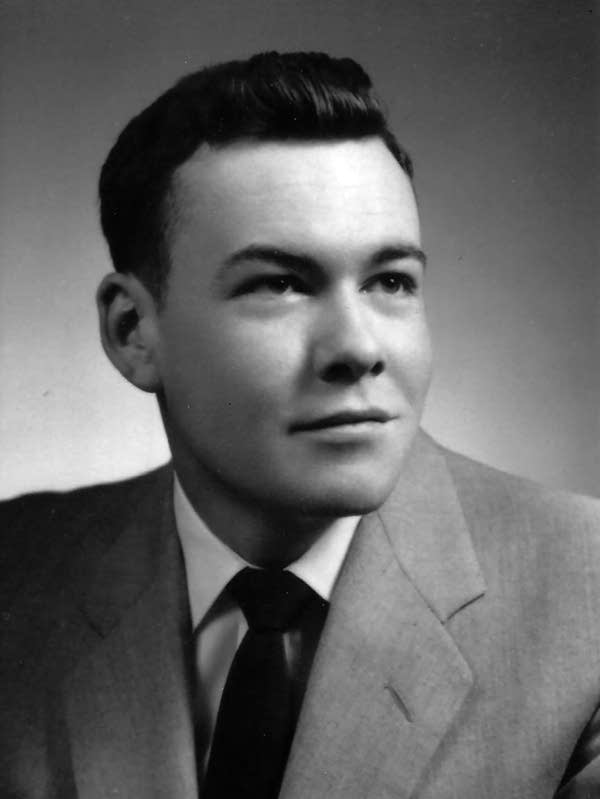 Jon Hassler as a young man in an undated imaged from “Days Like Smoke.”
Image: Courtesy of Afton Press

Hassler writes of his love of playing high school football, and the time a baseball game stopped dead when a beautiful young woman appeared on the sidelines.

Weaver says he believes "Days Like Smoke" was pretty much finished before Hassler died, but it slipped through the cracks, and was only recently rediscovered. He says he gave the manuscript a light edit and a polish, and thinks his old friend would approve.

A celebration of "Days Like Smoke" is planned for the afternoon of Sunday, Dec. 12, at the Community Center in Plainview, one of the two small towns where Hassler spent his childhood.

This may not be Hassler’s final book, however. Weaver confirms his friend once became so frustrated with a novel he was writing that he buried it.

"It's somewhere in his yard. I am sure it's well decomposed by now — though maybe not," said Weaver. "It might bear excavation, literally!"

And that would truly be a found manuscript.

To see the original report and read related stories, follow this link to the MPR News website. https://www.mprnews.org/story/2021/11/22/jon-hasslers-memoir-days-like-smoke-reveals-details-of-a-sm...