Martin DeWitt of Duluth, Minn., wrote to Art Hounds about a “milestone” currently showing at Tweed Museum Art at the University of Minnesota Duluth, where he is a former director and curator. The retrospective exhibit, "A Life Well-Painted: The Art of Carl Gawboy,” and the collection span nearly six decades of the Duluth resident’s art. The renowned Bois Forte Anishinaabe artist, storyteller and scholar taught watercolor and American Indian Studies at UMD and at the College of Saint Scholastica for 18 years.

“Gawboy’s watercolors, his favorite medium, are transparent by nature, layered spontaneous color and gestural, like a dance, and reveal precious recollections of time and place,” said DeWitt. “Thirty-eight of Gawboy’s watercolors, acrylic paintings and relief sculptures serve as visualizations of stories that depict his Ojibwe and Finnish heritage, cultural and family memories so critical to the Minnesota historic record and collective memory of us all.”

Tweed is closed to the general public due to the pandemic, open only to UMD students, faculty and staff. The rest of us may see a selection of Gawboy’s works in the exhibit on the Tweed’s YouTube channel, along with Gawboy’s personal recollections and stories of growing up in northeastern Minnesota.

Writer Katie Hae Leo and an actor friend recently talked about how typecasting limits careers. She was particularly interested in the showcase “Re-Cast” from Theater Latté Da, which invited a handful of local theater actors to perform a song they love that they were not likely ever to be cast to perform for reasons of age, gender, race or other. In this show, an adult sings a favorite song written for a child, a woman performs a role written for a man, among the acts.

The performances are interspersed with personal storytelling, as the actors discuss why their chosen songs are important to them. “It’s about actors being given a chance to show everything that they are able to do,” Leo said.

Courtney Selstad of Minneapolis loves to discover new artists. One of the artists who popped up on her Instagram feed was painter, Katherine Story-Sutter, an acquaintance from 15 years ago. “Oh my gosh, I know her, and look at this beautiful stuff that she’s making,” said Selstad. 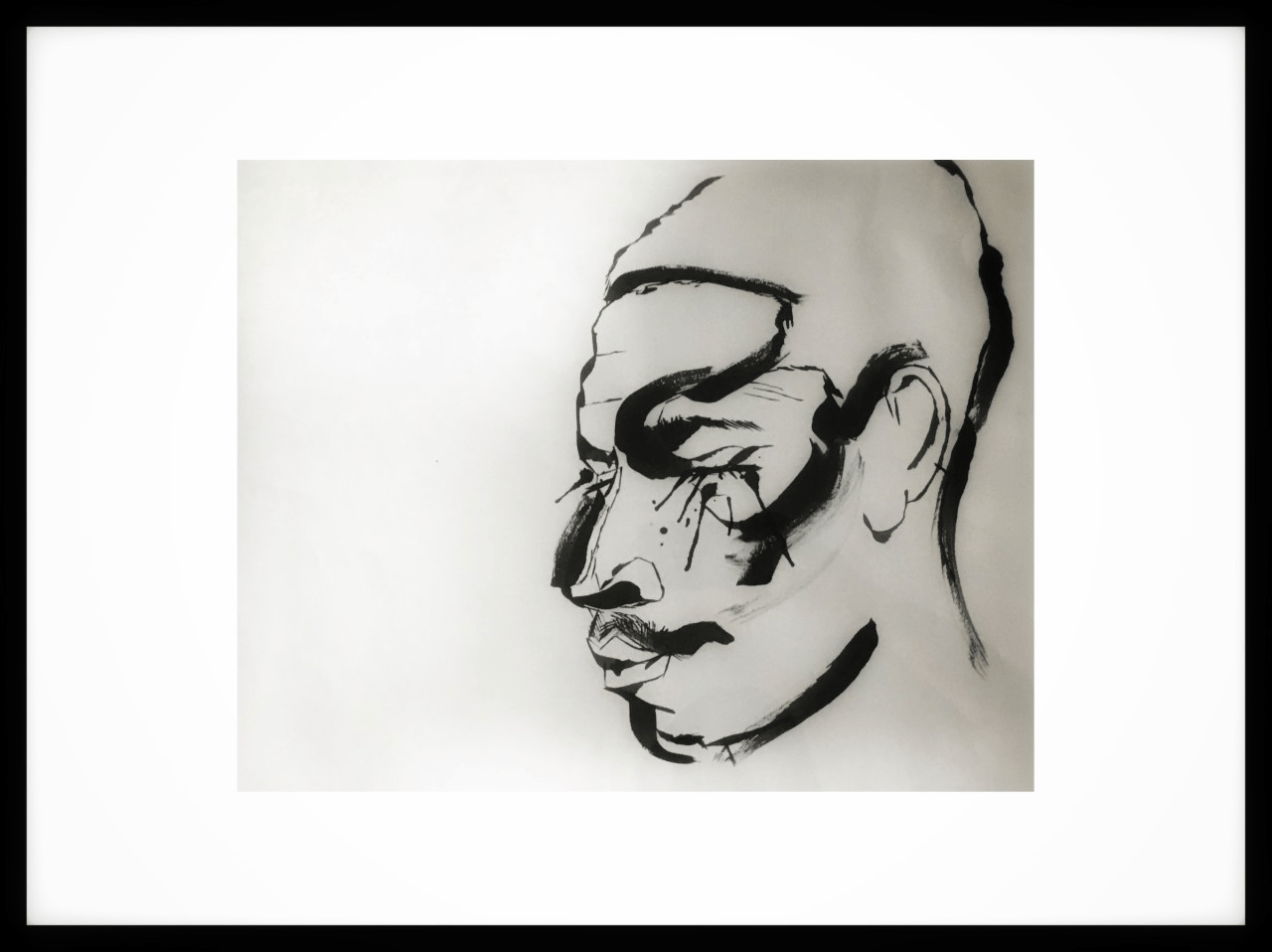 Based in St. Louis Park, Minn., Story-Sutter creates portraits, landscapes and dreamscapes in paint and ink. Her portraits are “raw, almost aggressive,” says Selstad, and her landscapes “are like little memory flashbacks,” whose colors and movement create the sense of a precious moment, captured.

Story-Sutter is donating most of her proceeds to the George Floyd Memorial Foundation. “It’s a great example of someone using their tools and their art to give back to the community,” Selstad said.

To listen to an audio version of this report and see a gallery of more art, follow this link to the MPR News website.  https://www.mprnews.org/story/2021/04/22/art-hounds-retrospective-bois-forte-anishinaabe-artist-carl...