Early Detection: When it comes to Great Lakes invasives, prevention is the only cure Of the many possible new invasive threats to the Great Lakes, 144 stand out in particular, according to a study released in 2021.

The study lists 144 fish, plants and invertebrates that could invade the Great Lakes or expand their range within them. The species were listed by the risk of damage they pose to the Great Lakes environment or culture and the likelihood they’d be introduced by one of six pathways.

The list includes fish like roach, which have spread as live bait from their native range in the Caspian Sea; invertebrates like the Chinese mitten crab from Asia, which isn’t established in the Great Lakes, though individuals have been found there; and alligator weed, a plant from South America that has become invasive in other parts of the United States.

The goal is to facilitate “objective decision making when it comes to looking for invasive species,” said Alisha Davidson, the lead author of a new study where the list was published in Management of Biological Invasions.

This list, part of an interstate push for surveillance and early detection, could be key in stopping new non-native species from entering the Great Lakes and slowing their spread.

Knowing what to look for

The history of managing invasive species has been a little bit like an ecological game of Whac-a-Mole. A new species arrives, and government officials try to suppress it, often after it is already widely spread throughout the basin.

Once established, invasive species can be impossible to eradicate. Control efforts can cost millions of dollars a year. By getting to them earlier, or stopping them before they arrive, the impact of invasive species could be significantly reduced.

“When something has just been found and there are only a couple of them, you have a higher chance of eradicating it,” said Davidson, an environmental contractor in Great Lakes aquatic research and management.

It reflects a growing awareness of one group of potential invasive species: aquatic plants, the most heavily represented group on the list.

One pathway, ballast water, has received a lot of attention for introducing invasive species to the Great Lakes. It was responsible for zebra and quagga mussels and round gobies.

But this list draws attention to other pathways, like hitch hiking on boats, natural spread from adjacent waters and intentional release, which are more likely to introduce invasive plants. 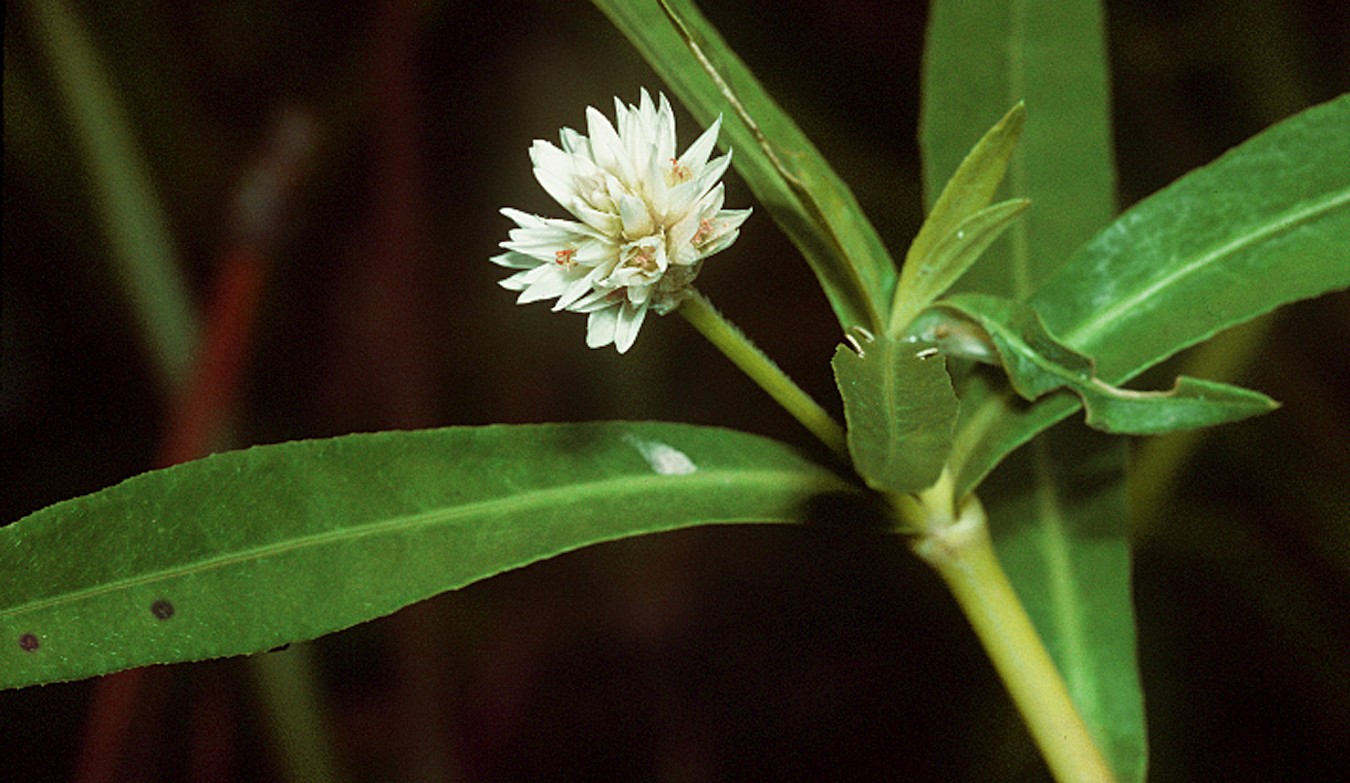 Knowing where to look

“The Great Lakes themselves are 94,000 square miles,” said Andrew Tucker, a conservation scientist with The Nature Conservancy and the lead author of a 2020 study published in Management of Biological Invasions which identifies the most likely introduction points for these potential invasive species.

“Figuring out where to sample is pretty important,” he said.

Rather than count every boat, the researchers used the size of marinas and parking lots at public boat launches to quantify part of that pressure. Visits by ships to a port accounted for part of the pressure from ballast water. Human population stood in for the invasion pressure from aquariums and exotic pets.

Taking into account all these pressures, the areas most likely to see an invasion are usually populous port cities and at the mouth of a river. Chicago; Toledo, Ohio; and Oswego, New York topped the list. Many high-risk sites are found in southern Lake Michigan, western Lake Erie and Lake St. Clair.

The top 30 hotspots identified in Tucker’s research accounts for 50% of the likely invasive species pressure in the entire basin.

A three-day survey could confidently identify 80-90% of the plant species in one of those 9-kilometer squares, which is the approximate size of a large Great Lakes port, Tucker said.

Working together to stop the next invasion

Much of the formal surveillance operations are carried out by government agencies like the U.S. Fish and Wildlife Service, their state counterparts and other partner institutions.

But, despite a heavy emphasis on the role of government and its partners, the public plays an invaluable role.

“It can’t be undersold that the majority of our early detection and response success stories have a public involvement component,” LeSage said. “There is a role for everyone to play: knowing your waters and identifying things that look suspicious.”

Another benefit of focus on early detection is that the agencies responsible for the rapid response to non-native species will be more ready to respond.

“When you see something, we’re prepared,” LeSage said.

To read the original article and more stories about the environment and the Great Lakes, follow this link to the Great Lakes Now website. https://www.greatlakesnow.org/2021/03/great-lakes-invasive-species-early-detection/