Ryan MacDonald, of the Honest Heart Collective, says it has been a difficult 11 months for everyone involved in the live music industry.  Photo: Ryan MacDonald/Facebook

It has been a very quiet 11 months for live music lovers around the world.

And that has certainly been the case for the fans, bands and the promoters that make live music happen in Thunder Bay.

The Honest Heart Collective is a Thunder Bay-based band who had a very busy and successful 2019, with recordings, videos and a lot of touring.

The band had planned on taking it a little easier in the early part of 2020, but not quite as slow as it turned out to be.

Lead singer Ryan MacDonald sums up the year with one word — boring.

"When we wrapped up 2019, we were pretty much done our new record," said MacDonald."

So, we're kind of all exhausted from the writing process. And we were looking forward to creating other video content and then going out on the road and playing shows. And then it kind of took a back seat and we stayed locked down.

MacDonald added, "Like we might have gotten to a room together a handful of times, when we usually see each other at least once a week."

MacDonald said playing live shows is a very important part of the Honest Heart Collective and its connection to the fans.

He said it is also the way the band makes a lot of its money.

MacDonald said what many people don't realize about bands is they are a business.

He noted the Honest Heart Collective have a studio and other investments that require cash flow to be paid off. 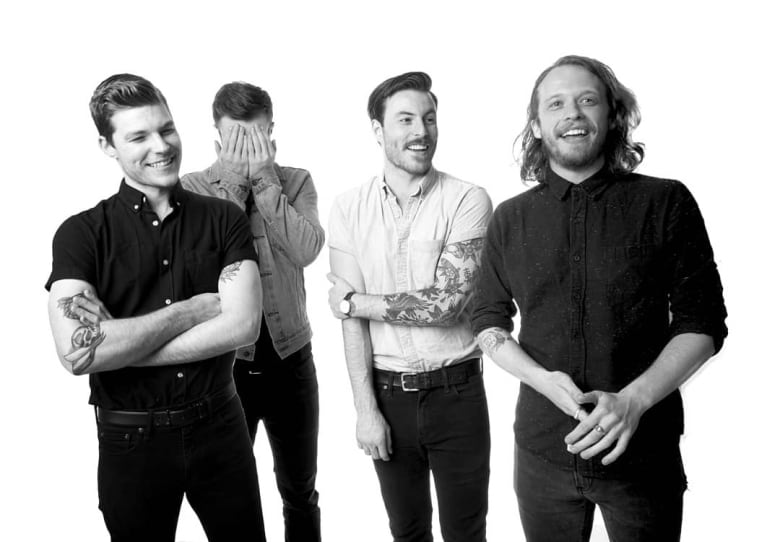 "We do have monthly expenses, and we have to pay for bank loans for records," said MacDonald. "We really went all in on that. And live was our biggest revenue source as far as keeping the bills paid."

"And luckily streaming has kind of picked up for us over the year. Like not in a massive way, but enough to help cover some of the expenses that it didn't cover before," said MacDonald.

He said it's sad to see what the pandemic has done to live music and the people who make it happen.

MacDonald said he has many friends in touring acts and on road crews who are struggling. He also noted that some of the middle-sized music venues in large markets such as Toronto have closed for good.

And there is no end in sight.

"It's definitely disheartening to see we're going to have to do this for almost another year by the looks of it," said MacDonald.

"Hopefully we can get to some outdoor events this summer. But, you know, there's going to be much bigger acts than us vying for the same those outdoor spots, because they all have bills to pay, just like we do."

Frank Loffredo is a long-time music promoter and owner of Crocks in Thunder Bay.

There is not much Loffredo hasn't seen in his nearly four decades in the music industry.

But Loffredo said he has never seen anything like this pandemic.

"The live music industry is literally non-existent," said Loffredo. "A year ago I was in a venue promoting the show with Soulfly. February 18, of 2020 was the last, the first and only show I did in 2020."

Loffredo said it wasn't a sold-out show, but he had about 300 people out. He said having that many people in a bar in February 2021 is "unimaginable."

He said it is sad that live events, whether they be music, arts or sport have been deemed non-essential.

"If you're told long enough that you're not essential, people start believing," he said. "It's going to be the last industry to open." 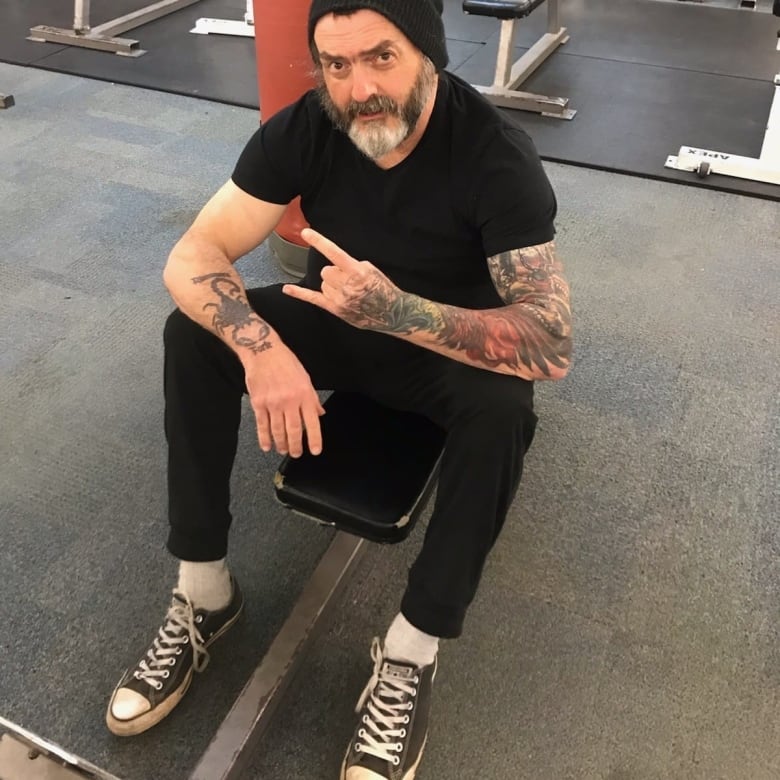 Thunder Bay promoter Frank Loffredo says he hosted exactly one show in February 2020, an event that had 300 people attending. He says that number of people anywhere is "unimaginable" a year later.  Photo: Frank Loffredo/Facebook

Loffredo said there has been talk of a return to some live events this year, especially in larger cities in the United States.

He said an industry friend told him recently that Las Vegas is looking at May 2021 as the time to return to live entertainment.

Loffredo doesn't think it will happen that soon in Thunder Bay.

He said that even if you can host live events, limits on seating will make it un-economical.

"I can't even picture operating with 50 to 100 people in a venue," he said. "I can't even operate with 150 people. You need numbers when it comes to doing shows."

Loffredo said he expects when live music does begin to come back, it will be in smaller venues and at localized events.

He said he believes it won't be until 2022 that the larger acts return to touring and, even then, it may be a different type of experience.

Yet despite the difficult days ahead, he hopes people will support musicians — and live music — when it finally returns.

"Oh, I hope it comes back stronger than ever," Loffredo said. "I really do. I hope people realize what they had, and you know, appreciate it."

To see the original report and read related arts stories, follow this link to the CBC Thunder Bay website.  https://www.cbc.ca/news/canada/thunder-bay/ryan-macdonald-of-the-honest-heart-collective-says-band-m...