As Earth Day marks its 50th year, the Minnesota Department of Natural Resources is putting the finishing touches on the state’s first comprehensive survey of this corner of the earth.

Hundreds of scientists have spent more than three decades scouring the state, county by county, for rare and common plants and animals, as well as intact ecosystems that represent the land as it once was.

“And what we've found is a mix of not so good news and good news,” said Hannah Texler, a plant ecologist with the DNR who has been working on the study since the 1990s.

For Texler, the good includes her discovery of a plant that hadn’t been seen in the state since 1903. She and her colleagues found 30 plant and animal species in the state that were previously unknown. 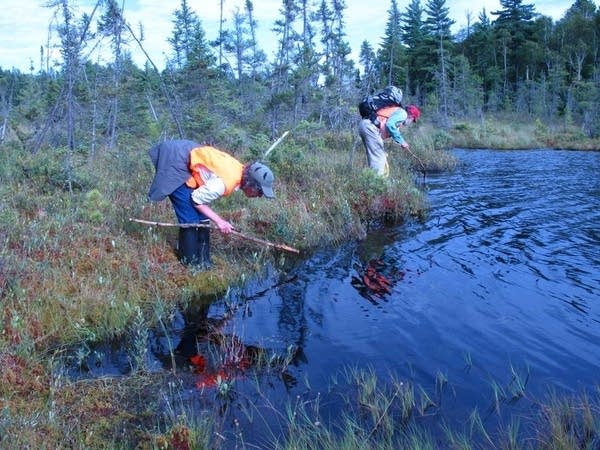 “There is a lot of biodiversity still intact in our state,” Texler said. “For example, we have 6 million acres of peat lands in the northern part of the state that are largely undisturbed and provide important habitat for all sorts of plants and animals, as well as carbon sequestration to help with climate change. And in other parts of the state, we still have some terrific areas of prairies, forests and wetlands.” 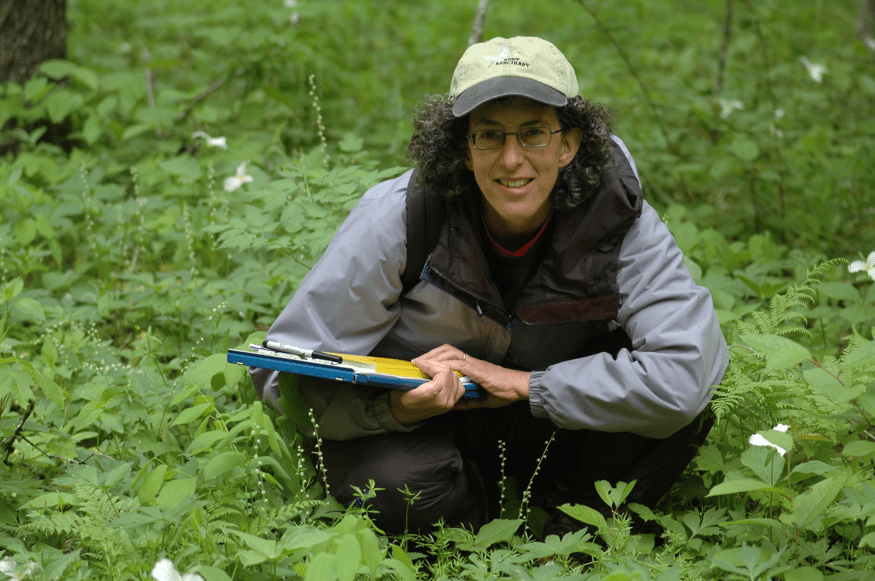 Texler said that work begins by appreciating what we have, even under a stay-at-home-order.

“I encourage others to carefully get out, at least in their yards and neighborhoods, and enjoy the natural world,” she said. “Take solace and comfort from the fact that it's still there, still moving along, and spring is happening.”

The DNR is compiling its final reports for the study, but much of the data is already available in maps, books and guides on its website.

To hear an audio report of this story and see related environmental reporting, follow this link to the MPR News website.  https://www.mprnews.org/story/2020/04/22/dnr-wrapping-up-minnesotas-first-biological-census