Port of Thunder Bay not likely to be affected by delay in St. Lawrence Seaway opening Tim Heney, Thunder Bay Port Authority CEO, said a delay to the opening of the Seaway between Lake Ontario and Montreal should not have an impact on Thunder Bay. Photo: Jeff Walters/CBC

High water conditions on the Great Lakes are delaying by 12 days the opening of a stretch of the the St. Lawrence Seaways, but it should not impact the Port of Thunder Bay, according to Tim Heney, the port authority's CEO .

However, Heney said it should be business as usual at the Thunder Bay port this spring.

"The Sault loch opens as scheduled on the 25th of March, and the Welland is still on the 21st of March. So we have 3 lakers in port...and most of the Canadian lake fleet is wintering above the Montreal/Lake Ontario section."

In a written release the St. Lawrence Seaway said "after carefully considering the many complex issues at stake, delaying the opening of the Seaway by 12 days to April 1st is a difficult decision to communicate to our customers but we maintain that it is a reasonable thing to do under the circumstances."

'Shouldn't take too long to bust' ice on Lake Superior

Heney said high water on Lake Superior should not cause an issue and will actually allow ships to take on full loads at Thunder Bay.

He said the current situation is nearly the exact opposite of what happened in 2007, when the Port of Thunder Bay had to be dredged because of low water levels.

Heney also noted that outside the Thunder Bay breakwall, Lake Superior was pretty much open. He said the main focus for the icebreaker will be smashing the ice within Thunder Bay harbour.

"I'm not sure the exact date [of the ice breakers arrival] but I would think it's in the next two weeks for sure," Heney said. "It shouldn't take too long to bust that ice up." 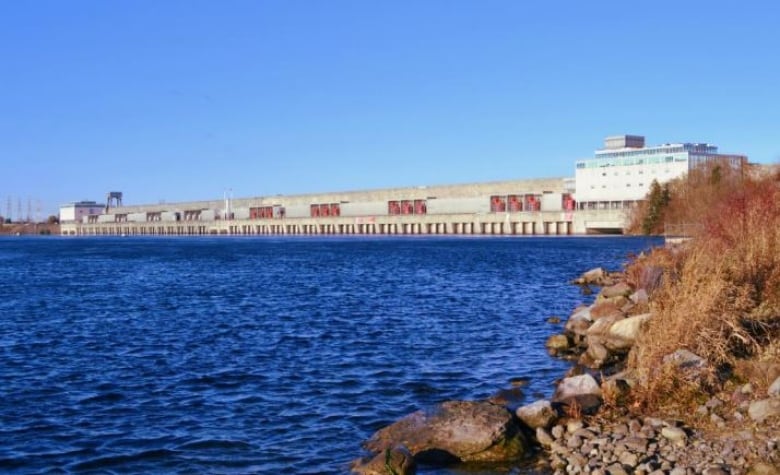 Heney said the opening of the lower St. Lawrence Seaway is being delayed because of the negative impacts of the extremely high water levels in the lower Great Lakes this year.

"They sound like they're still pretty high [in Lake Ontario] and are the reason they're delaying the opening in the Montreal," he said. "So they're trying to relieve some of the pressure [on Lake Ontario] by opening the gates at the Moses Saunders power dam in an attempt to lower those water levels. Now whether that's really effective or not is another matter but that's causing the issues around the delay of the opening."

Officials with the St. Lawrence Seaway said they have retained the services of a risk management expert to assist in strategies to maintain safe navigation under high Lake Ontario outflows.

"We are confident that both short an d long term solutions to commercial navigation challenges exist that will enable us to maintain our resiliency and predictability for many years to come," the seaway stated in a written release.

To read the original article and see related reporting, follow this link to the CBC News website.  https://www.cbc.ca/news/canada/thunder-bay/port-thunder-bay-seaway-opening-delay-1.5492387