The Minnesota Pollution Control Agency on Tuesday was accused of asking federal regulators to delay submitting written comments critical of a permit for the proposed PolyMet copper-nickel mine, a request that a retired U.S. Environmental Protection Agency official described as “odd” and contrary to established practice.

The contention is at the center of a complicated legal hearing that began this week in Ramsey County District Court, which was given the task of investigating alleged “procedural irregularities” that preceded the MPCA’s issuance of a water permit to PolyMet Mining in late 2018.

Several environmental groups and the Fond du Lac Band of Lake Superior Chippewa argue that the MPCA tried to improperly suppress serious concerns from EPA scientists about the permit’s ability to protect waterways in northeastern Minnesota. The organizations brought those concerns to the Minnesota Court of Appeals, which ordered the district court to investigate them.

Rather than submit the comments in writing during the public comment period, as is customary, EPA officials instead delivered them over the phone to their counterparts at the MPCA after the comment period had closed, effectively keeping those comments out of the official public record.

Kevin Pierard, the retired chief of the permits branch at the U.S. EPA regional office in Chicago, testified in court Tuesday that it was “standard practice” to put comments in writing, for several reasons. 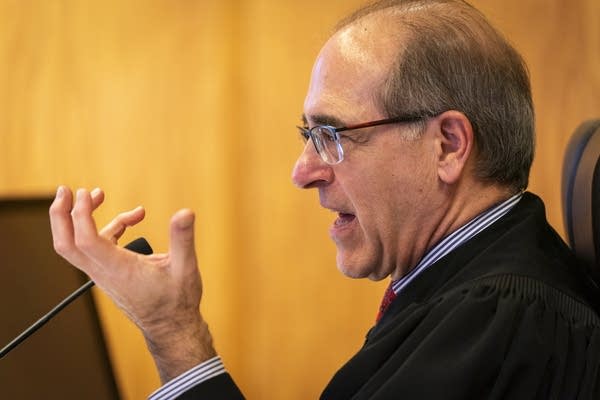 He said the EPA would regularly send written comments so their communication was clear; so the agency couldn’t be misconstrued; and for the sake of transparency. More fundamentally, he said, written comments are “put on the record. If someone were to ask what’s EPA’s role, of what did EPA do, that’s in the record and you can see that.”

Pierard, who managed water permits at the EPA for nine years, and implemented Clean Water Act regulations for 25 years, said that, before the PolyMet permit, he had never received a request to not put EPA’s concerns in writing.

“I never had an instance where a person at any level in state government has asked that we not put our comments in writing,” he said in his testimony that spanned about four hours Tuesday.

In an email that was leaked by EPA staff last summer, then-MPCA assistant commissioner Shannon Lotthammer sent an email asking the EPA not to send a written comment letter during the public comment period.

She made a similar request in phone calls, Pierard said. “It seemed rather odd that the Minnesota water director would suggest as somehow inappropriate for us to comment during the public comment period,” he said. “EPA makes comments all the time inside and outside the comment period.” 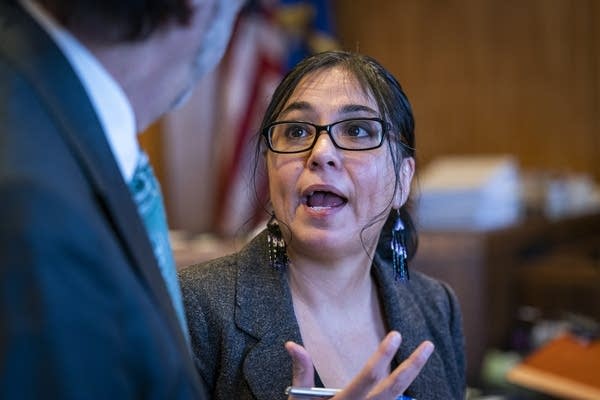 Attorneys for the Minnesota Pollution Control Agency and PolyMet will have a chance to cross-examine Pierard when the hearings continue Wednesday.

In written briefs prior to the start of the investigation, they argue the agency did not engage in procedural irregularities, but were rather complying with a memorandum of agreement that lays out the oversight that the EPA has over state permits.

And they said, in the end, they incorporated EPA’s comments into the final permit and addressed their concerns — an argument that’s supported, they say, “by the avoidance of an EPA veto.”

Spoliation at the center

The hearing Tuesday was just the first day of what’s expected to be a one- to two-week court proceeding to determine whether state environmental regulators engaged in irregular or improper behavior as they worked to approve a key permit for the proposed PolyMet copper-nickel mine, which would be the first of its kind in Minnesota.

To read more of this story and read related reporting, follow this link to the MPR News website.  https://www.mprnews.org/story/2020/01/22/in-court-environmental-regulators-accused-of-suppressing-co...