Ellison said the settlement requires CenturyLink to pay more than $844,000 in refunds to more than 12,000 Minnesota customers who were promised a discount they did not receive. The refunds will be about $70 per customer and will be issued through a bill credit if they’re still customers, or by check if they’re not.

The company will pay an additional $8 million that Ellison's office will use to distribute refunds to other customers.

“[The company] tried to make it sound like a tax or some other kind of government fee, [but] it wasn't. It was completely made up. And they started charging all internet customers for this fee and they raised that from 99 cents to a $1.99 to $3.99 over the course of several years," Baldwin said. 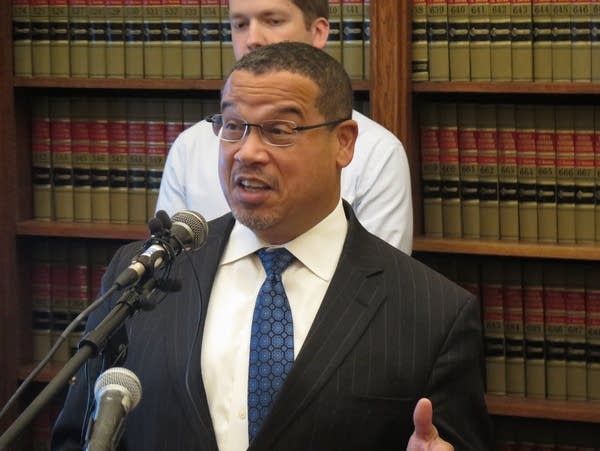 As part of its settlement with the state, CenturyLink has agreed to stop charging such fees, disclose the true price of its services at the time of sale, and honor all prices and discounts.

The company must also submit audit reports to the attorney general’s office over the next three years to verify compliance.

“CenturyLink broke the law by fraudulently overbilling hundreds of thousands of Minnesotans and illegally raising the price Minnesotans had to pay for the company's service,” Ellison said in a news release.

In a statement, CenturyLink said it disagrees with the attorney general's position, but settled to “avoid the distraction and costs of litigation.” CenturyLink said it believes "it is in the best interests of our company and our customers to amicably resolve these matters."

Then-Minnesota Attorney General Lori Swanson sued CenturyLink in July 2017. Swanson alleged that the company billed higher amounts than its sales agents quoted customers for internet and television services and then refused to honor the lower price.

Ellison said complaints by Minnesota consumers filed with his office about CenturyLink's billing practices now number close to 5,000. Former customer Suzanne Holt, who filed a complaint about her CenturyLink service, talked about what it was like to try to get help from the company during a press conference on Wednesday. 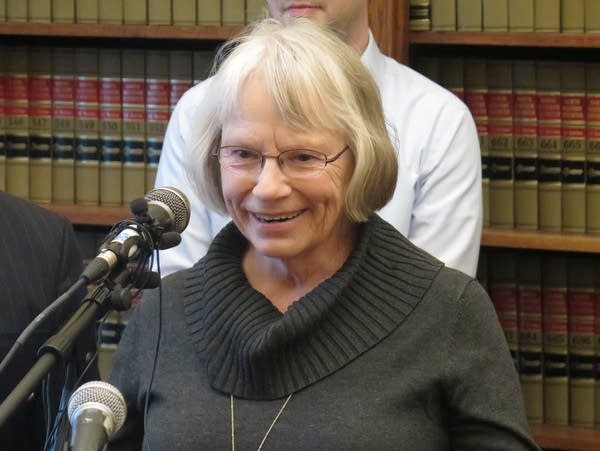 "They told me they would charge me one amount and they charged me a larger amount. And then they told me they were undergoing a change in their system of billing so I would wait another month or two,” said Holt.

"The most of the time was spent waiting, [talking] to someone and they would say, ‘Just a minute and I'll get my escalation supervisor.’ I'm like, 'What is that?’”

Ellison urged CenturyLink customers in Minnesota who believe the company has overcharged them anytime from 2011 until now to complete a contract form on the attorney general's website to start the reimbursement process. Customers can also call the attorney general’s office at (651) 296-3353 (metro area), (800) 657-3787 (Greater Minnesota) or (800) 627-3529 (Minnesota relay).

To read the original article and see related reporting, follow this link to the MPR News website.  https://www.mprnews.org/story/2020/01/08/centurylink-to-pay-nearly-9m-in-minnesota-overcharge-case