The Minnesota Department of Health warns renters and residents of low income neighborhoods are more likely to be exposed to radon, an odorless gas that comes from the soil around a building and can lead to lung cancer.

Health officials say about 40 percent of Minnesota homes have dangerous radon levels and every home should be tested. But the health department says radon testing and remediation efforts are much less common in neighborhoods with many renters and low-income households.

Money is a factor. Daniel Tranter, the state health department's indoor air supervisor, said a ventilation system that directs the gas away from a home can cost up to $2,500.

“There are some communities over the last several years where there's been no radon mitigation and there are communities that are much higher than that,” he said. “We'd like to see more mitigation throughout the state and all communities. But we're seeing a pretty significant relative difference between communities with different socioeconomic status.” 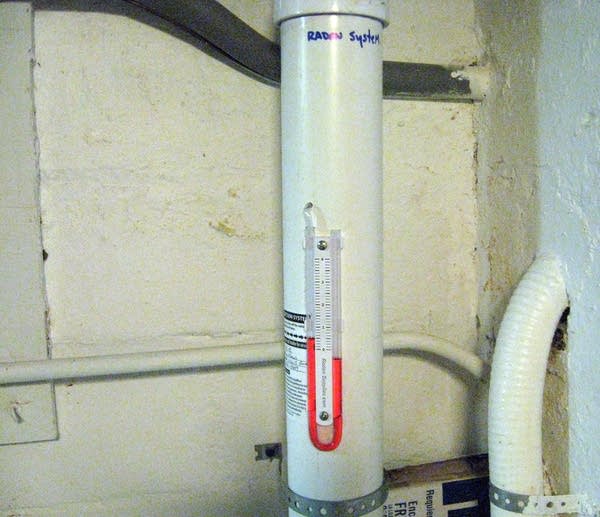 In the Twin Cities, neighborhood radon mitigation rates range from zero to 63 per 10,000 homes, according to the health department.

The state’s health department recommends homes get tested at least every five years. But only one to two percent are tested in a given year. Radon-reduction systems should be installed in homes with high levels of the gas in areas where people spend significant amounts of time.

The number of Minnesota homes tested has risen since a law went into effect about five years ago requiring home sellers disclose if their homes were tested for radon.

From 2008 to 2018, contractors reported performing about 29,000 radon remediation projects in Minnesota homes.