There is ice starting to form along the Great Lakes shorelines. At the same time, even though ice is forming, the surface water on the Great Lakes are prime for heavy lake effect snow next week.

Lakes Superior, Michigan, Huron and Ontario have small amounts of ice forming at spots along the shoreline. 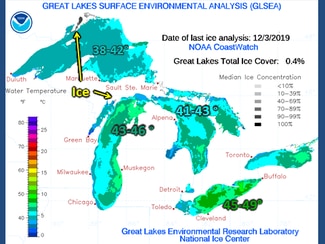 Outside of the small ice areas, surface water temperatures are still well above the freezing mark. 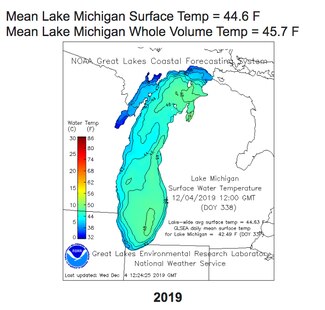 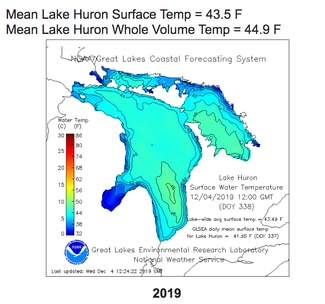 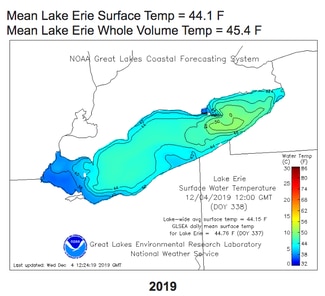 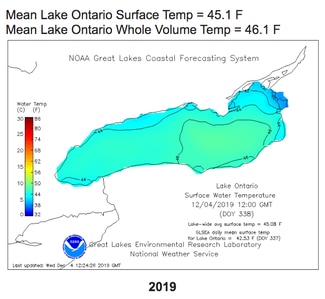