A unique clothing line from Thunder Bay, Ont., hopes its custom leather jackets will be known the world over, after appearing at comic conventions from Los Angeles to London.

"We kind of combined what you would see in the fashion industry, with geek culture," said Giorgio.

"But, more or less socially acceptable, so you can wear it around, someone's not looking at you like you're wearing a costume. I hate it when people call them costumes."

"The best way I can describe it is an alternative view to the pop culture industry with fashion." 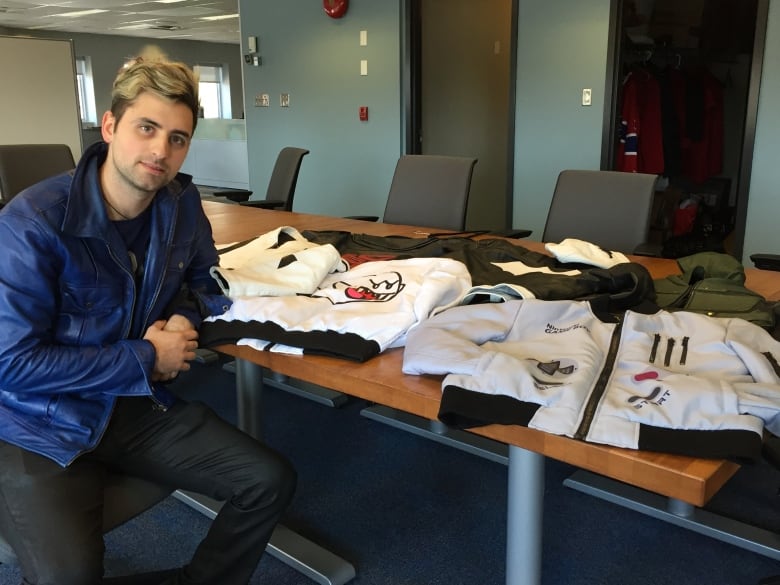 Luca Giorgio is the founder and CEO of Luca Designs. A few of his custom jacket designs are shown. Photo: Jeff Walters/CBC

Giorgio said the idea to create the jackets happened about five years ago, when one of his favourite jackets went missing.

"The initial thing really did happen when my own jacket got stolen at a charity event in Thunder Bay, and I was kinda like, 'you know what, forget this,' I was very upset, I'm going to make my own."

Giorgio said many of his friends told him he has always had an eye for fashion, and while working in the photography industry, he dealt with people involved in fashion more and more. Eventually, that led him to creating a few designs, and having them manufactured.

Giorgio sells thousands of jackets each year, online or through conventions, where he displays his creations. He said he often sells the jacket off of his back to interested customers, who want a one-of-a-kind design. 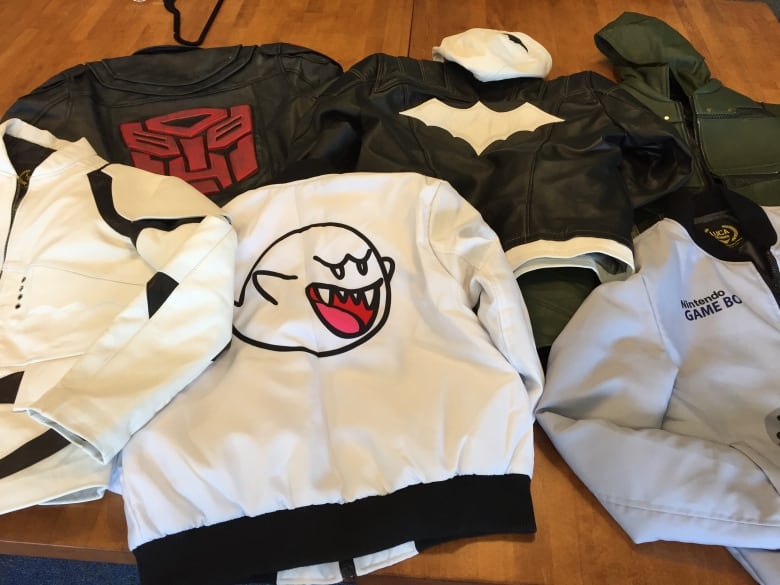 A sample of some of the designs from Luca Designs. The designs are inspired by Nintendo, Star Wars, Batman, Arrow and Transformers. Photo: Jeff Walters/CBC

Giorgio said he hopes his success, as he moves into other clothing lines, shows people from smaller communities that anything is possible.

"I thought it was something that would never work, or never be practical. Most people in Thunder Bay don't wake up in the morning and say, 'I want that cool expensive jacket.'"

"The truth is at the end of the day, when people say you can't make something work in a small city it's just an excuse. It just takes your motivation, your passion to find a way to make things work." 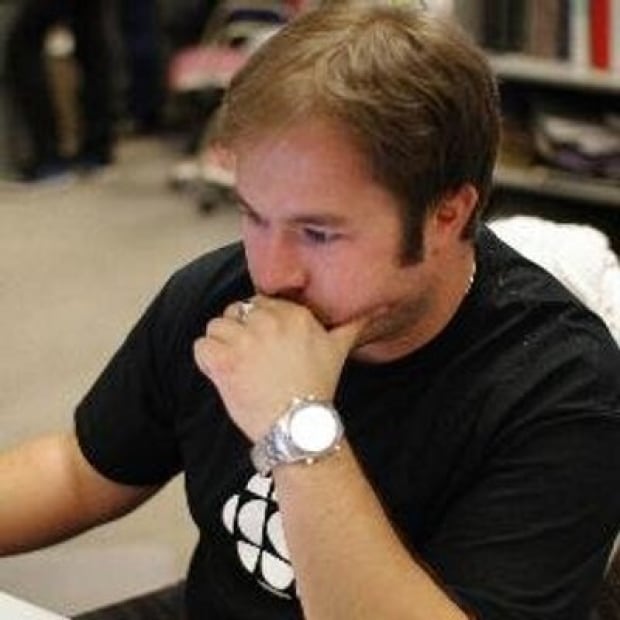 Jeff Walters - Reporter/Editor
Born and raised in Thunder Bay, Jeff is proud to work in his hometown, as well as throughout northwestern Ontario. Away from work, you can find him skiing (on water or snow), curling, out at the lake or flying.
To read the original article and see related stories, follow this link to the CBC News website.  https://www.cbc.ca/news/canada/thunder-bay/thunder-bay-luca-designs-1.5247196
Arts+Culture