Sleeping Giant, cascades and Finnish pancakes: An artist's guide to falling in love with Thunder Bay Everyone knows about the art scenes in Toronto, Montreal and Vancouver — but what about Calgary, Yellowknife or Saint John? In CBC Arts's continuing series "I He(art) My City," a local artist offers an insider's guide to the city they call home. Here, artist and writer Kathy Toivonen shows you her Thunder Bay.

The Ojibway call it Anishinaabewi-gichigami (Anishinaabe's Sea), Lake Superior. It's the largest freshwater lake on the planet by area, almost as big as a sea. Along the north shore of the lake is a land formation in the shape of a human called Nanabijou or the Sleeping Giant. The Giant stretches out into the lake to form a bay, Thunder Bay, which is also the name of my hometown. I'm sure you've heard of it. We have had a lot of tragedies and media coverage. But while the city's story could end there, I can show you a different side.

The city of Thunder Bay is an urban oasis in the wilderness. Lynx and bears have been known to stroll into town, and the deer constantly raid the gardens. There are no boundaries or transitions from city to nature. 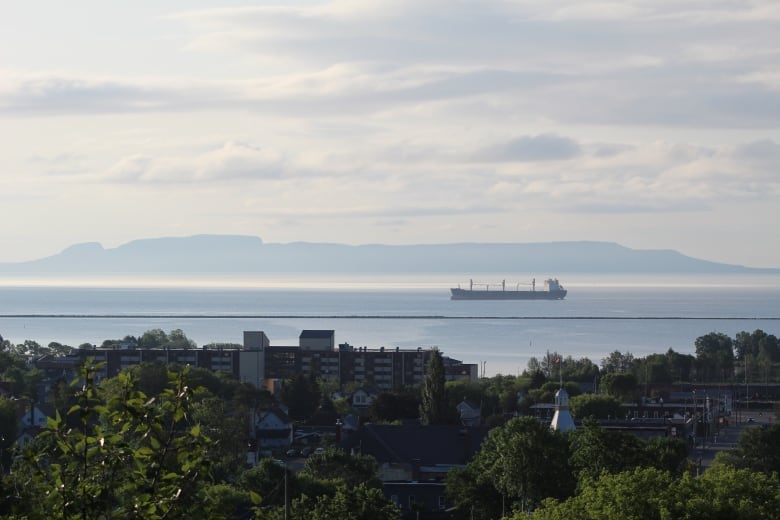 Explore the shores of Lake Superior

Prince Arthur's Landing is a public space, developed along the waterfront on the north end of the city. It's situated at the original wharf site from the early 1800s, then known as the Landing. Later, it was called Prince Arthur's Landing, which became Port Arthur, but now locals just call it Marina Park. It's the site of the Thunder Bay Blues Festival and Live on the Waterfront series, which runs on Wednesday nights during the summer. You can also take a quiet moment at the park's International Taiji Park, or dare to dash through the spouting water in the splash pad(which transforms into a beautiful ice rink with a fire pit in the winter). 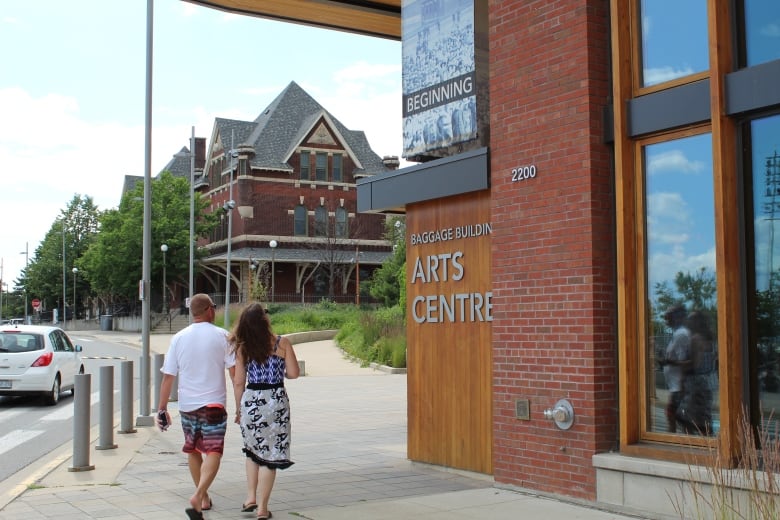 Check out a space for creativity and inspiration

The Baggage Building Arts Centre (BBAC) is a mecca for creative souls in the city and the region. The Centre is also situated at Prince Arthur's Landing, where the view of the Giant is always an inspiration. Artists use the building to offer workshops and cultural events, rehearse plays, hold meetings and display works. The BBAC also supports local artists by featuring their work in a gift gallery on the second floor. 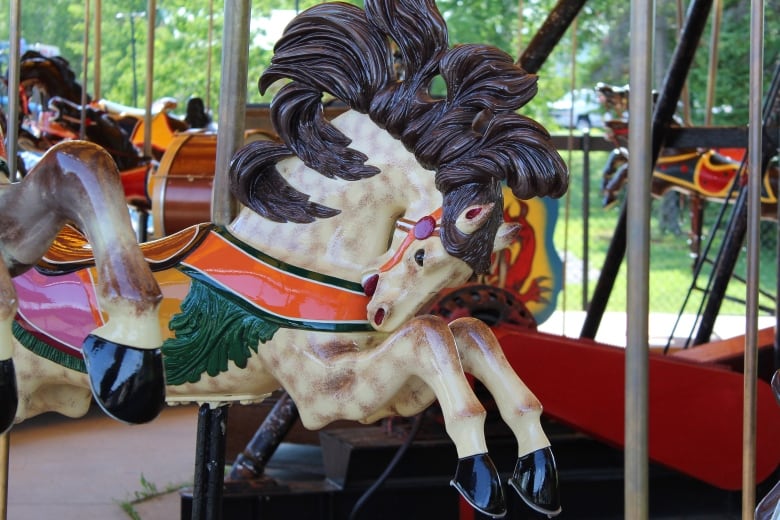 See how history takes a turn

Another place to check out along the shore is Chippewa Park in the southernmost part of the city. Take a ride on the feature attraction: a working C.W. Parker Carousel built in 1915. The carousel band organ and most of the horses have recently been restored, so now you can hear the music and feel the freedom of riding one of these beautiful, ornate animals. After the carousel, you can try the Tilt-A-Whirl and bumper cars. The park is also a great place for daytripping picnics or overnight camping and, of course, a dip in the big lake. 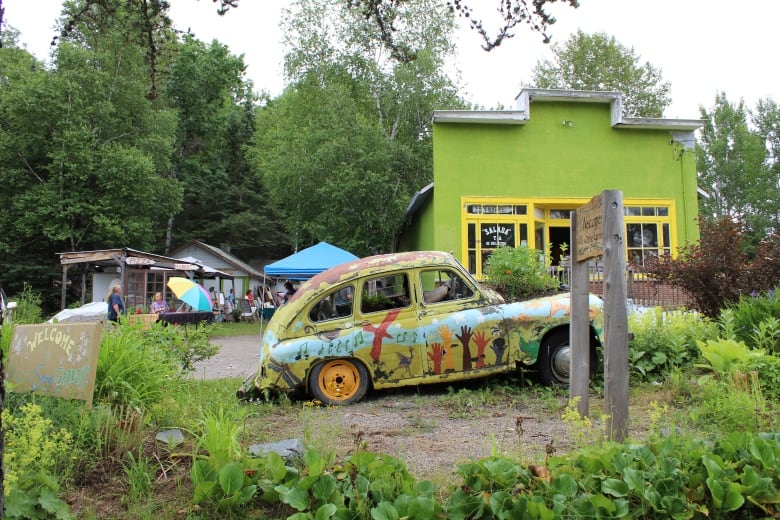 Willow Springs Creative Centre is where I first planted my creative roots. It started as an artisan gift store and art studio, but since I left, has continued to grow and become so much more. Now, it's a magical social enterprise that hosts a summer market for local producers, cooks up wood-fired pizza, showcases gardens and pathways, and even offers a wheelchair-accessible treehouse on its two-acre lot in Lappe, Ont., just north of the city. Willow Springs also offers year-round art, therapeutic gardening and food programming. 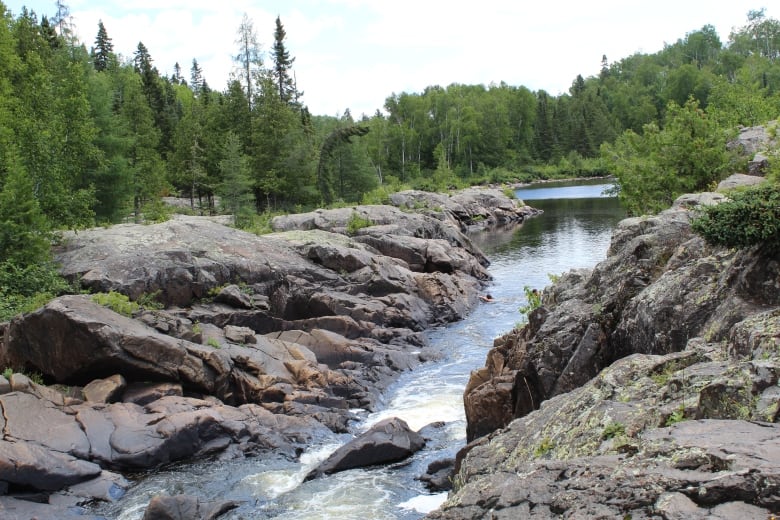 Take a hike — then a swim

The Current River is just one of the many waterways that flow through the city into Lake Superior. Along the river, you can explore sites such as Boulevard Lake and Centennial Park, but my favourite place is the Cascades Conservation Area. It features a variety of hiking/skiing/biking trails through the woods, but it's not the hike that I go for. As a letter carrier, I don't walk without a purpose; my destination is the swimming pools at the base of the cascading water. You can swim in a higher-level pool or just float in the bottom pool with friends (and sometimes a beaver). 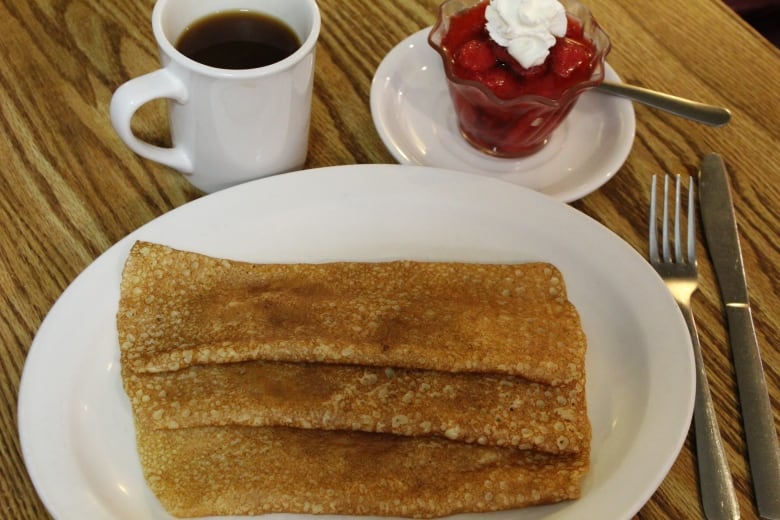 Niva's Restaurant: An important part of Thunder Bay's history is the Finnish bush workers. Every spring, the men would come to town from the bush camps after a hard winter of work — and they'd come hungry. Niva's is a family-run restaurant that honours the home-cooked model for feeding hungry patrons, instead of serving McQuick meals. On the menu are Finnish pancakes, mojakka and The Timberjack Special (as well as burgers, sandwiches and homemade dessert). But it's not just the food that brings the crowd back time and again. Niva's is one of the last establishments where you feel like you're a part of the family — and where you can buy freshly made Finnish pulla.

Both Hands Wood-Fired Pizzeria & Bakery: Both Hands serves up handmade pizza, bread and granola in a beautiful, earthy setting (the chairs and dome-shaped oven also happen to be hand-crafted, built by the owner, Derek Lucchese, himself). Pizzas are made with locally sourced products and the menu includes creations such as the Fungus Among Us, the Edgy Eggplant and, my favourite, the Angry Hawaiian (only I like mine "happy" — no hot peppers, please).

Merla Mae: Merla Mae is an iconic drive-in ice cream shop that has been serving up smiles since the 1950s, and it still maintains that retro feel. When Merla Mae opens every spring, you know summer is on its way. My secret addiction is the twin-flavoured soft ice cream, and on special occasions I'll treat myself to a child-sized cone — the servings are generous! 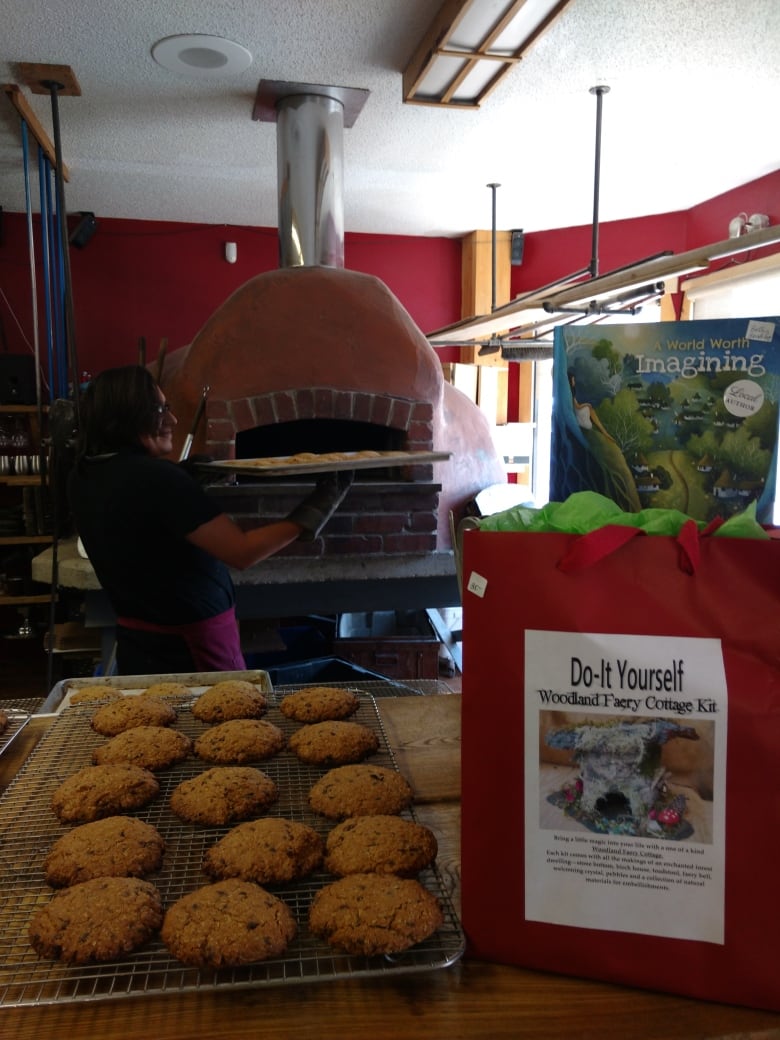 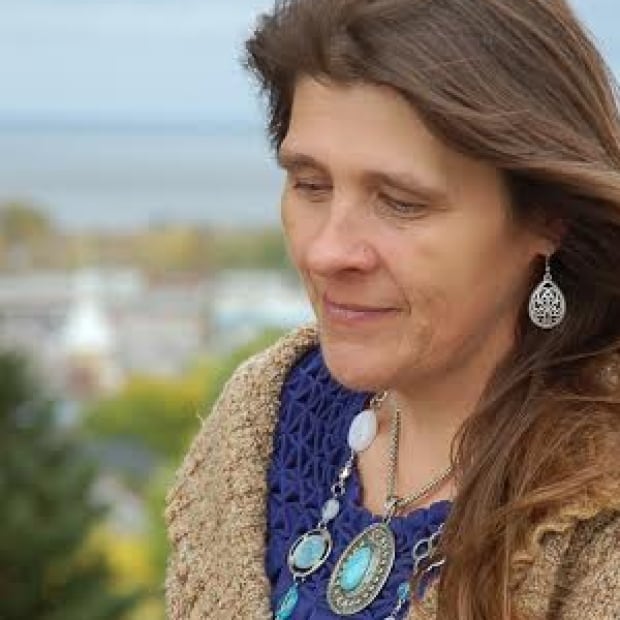 Kathy Toivonen.  Kathy Toivonen is an artist and writer inspired by nature, culture, family, and history. Kathy was born and raised in Thunder Bay and lives in rural Thunder Bay.

To read the original; article and see related reporting, follow this link to the CBC Thunder Bay website.  https://www.cbc.ca/arts/sleeping-giant-cascades-and-finnish-pancakes-an-artist-s-guide-to-falling-in...
Arts+Culture