The U.S. border crossing at Roseau, Minn., used to be open for 16 hours a day, but the schedule was cut by four hours in order to send officers to the southern border.
Photo:  John Enger | MPR News

Nurse Darcy Wakefield crosses from Canada into Minnesota four days a week to help deliver babies. It’s a job she loves — and one she says she’ll soon have to quit.

The babies haven’t slowed, but the border has. 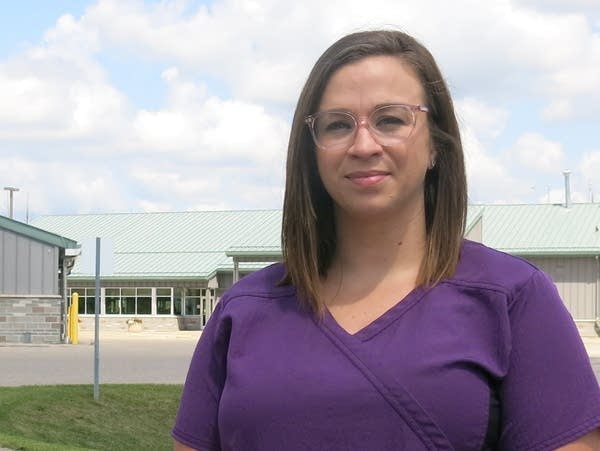 Darcey Wakefield has to drive to Roseau hours before her night shift starts, while the border crossing is still open.  Photo: John Enger | MPR News

Minnesota-Canada crossings have become a nightmare for Wakefield and others since January 2018, when the Roseau station cut its hours as U.S. Customs and Border Protection shifted officers to the Mexican border.

The Roseau station, which ran for years from 8 a.m. until midnight began closing at 8 p.m. The nearby Lancaster, Minn., crossing, which was once open until 10 p.m., now closes at 8 p.m. in the summer and 6 p.m. in the winter. The shorter hours have played havoc with people who built their lives around the old order.

While U.S. officials say officers are returning, the border towns are still struggling and local leaders are not confident of a return to normal.

“They made up their minds,” he said. “That’s it. I don’t think there’s much we can do to change that.”

Roseau leaders and citizens had raised their worries in several town halls and thought Border Patrol would be flexible, he added. It wasn’t.

“We aired our concerns,” he said. “And they didn’t listen. It was all for show.” 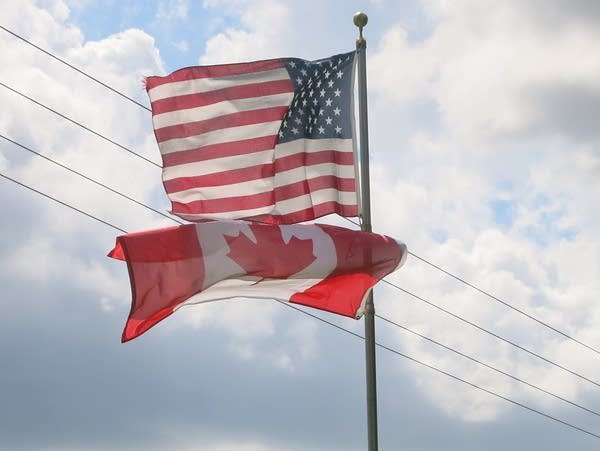 Communities in Minnesota’s far north are intertwined with Canada. Canadians buy gas and groceries in Roseau, and many bank there. Most people who fly American flags in their front yards fly Canadian flags just below them.

The depth and value of those ties came up constantly at the town hall meetings. The Canadian border officials listened. The Canadian side of the crossing is still open until midnight. U.S. officials cut the hours anyway.

So, people can drive from Roseau into Canada until midnight. But if it’s after 8 p.m., they can’t get back without taking an hourlong trip to the 24-hour border crossing in Warroad, Minn.

Minnesota DFL U.S. Rep. Collin Peterson slammed the Border Patrol’s cuts in May, calling it “arrogant towards people living in rural areas ... Canada figured this out and there’s no reason we can’t either.”

In a statement Wednesday, the Border Patrol said more than 300 of the 731 officers it had redirected to the Mexican border from across the U.S. were now being sent home and that they would “equitably distributed back to their home ports of entry.”

For security reasons, the agency won’t release staffing numbers on specific ports of entry. So, it’s not clear if the returning officers will have any effect on hours at the Roseau or Lancaster crossings.

‘Don’t know how long I can do this’

The practical problems caused by the decision to cut hours at the Roseau station run from mildly irritating to potentially life-and-death serious. 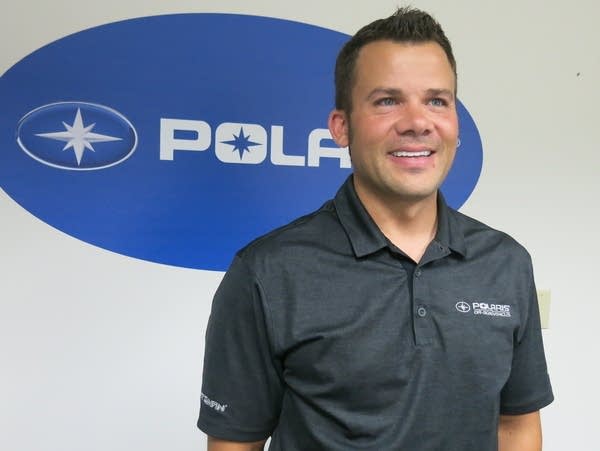 Josh Broten, a Roseau resident who works at the local Polaris ATV factory, said the operation has struggled to get workers since the crossing hours were cut.

The new schedule makes it impossible for Canadians living just 12 miles away to work many of the available production shifts.

On a more personal level, Broten said it’s hard to get back and forth to his lake cabin in Canada.

“If we want to make it home, we have to leave by 5,” he said. “It’s maybe not the biggest deal, but dang, I’d like to have the extra four hours at my cabin.”

Broten attended the public hearings on the Roseau station hours, as did Wakefield who was seven months pregnant at the time.

LifeCare Medical Center in Roseau, where she works, is the closest hospital to her home, and she worried about what would happen if she went into labor when the border was closed.

In the end she was induced. It worked out, but it could have easily gone another way.

LifeCare is a lifeline for many on the Canadian side. A little less than a quarter of all patients treated at LifeCare live in a few thousand square miles of rural Canada, just over the border. Reducing the crossing hours directly reduces their access to medical attention. 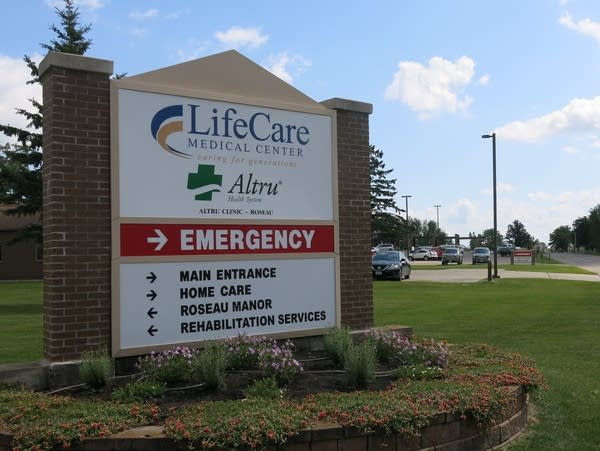 Slightly less than one-quarter of all patients treated at LifeCare Medical Center in Roseau come down from Canada. Reducing hours at the border crossing directly reduces their access to medical care.  Photo: John Enger | MPR News

Wakefield is in the process of transferring her nursing license to Canada, where she plans to offer in-home care to elderly residents of rural Manitoba.

It’s not a move set in stone yet, but the border crossing problems have made life too hard. To work her 11 p.m. to 7 a.m. swing shift, she has to drive into the U.S. before 8 p.m., then sleep a few hours in a windowless basement room at LifeCare.

To read the original article and see related reporting, follow this link to the MPR News website.  https://www.mprnews.org/story/2019/08/09/roseau-minnesota-canada-border-hassles