Photos: Munch completes paddle boarding from Minnesota to the Arctic Munch began his journey on the north shore of Lake Superior. He knows that shoreline well, because in 2015, he circumnavigated the entire lake on his paddleboard. This time, Munch continued up Ontario’s Micipicoten River. Then ensued a portage across a height of land to the Missanabie River, which he followed downstream to arctic waters. 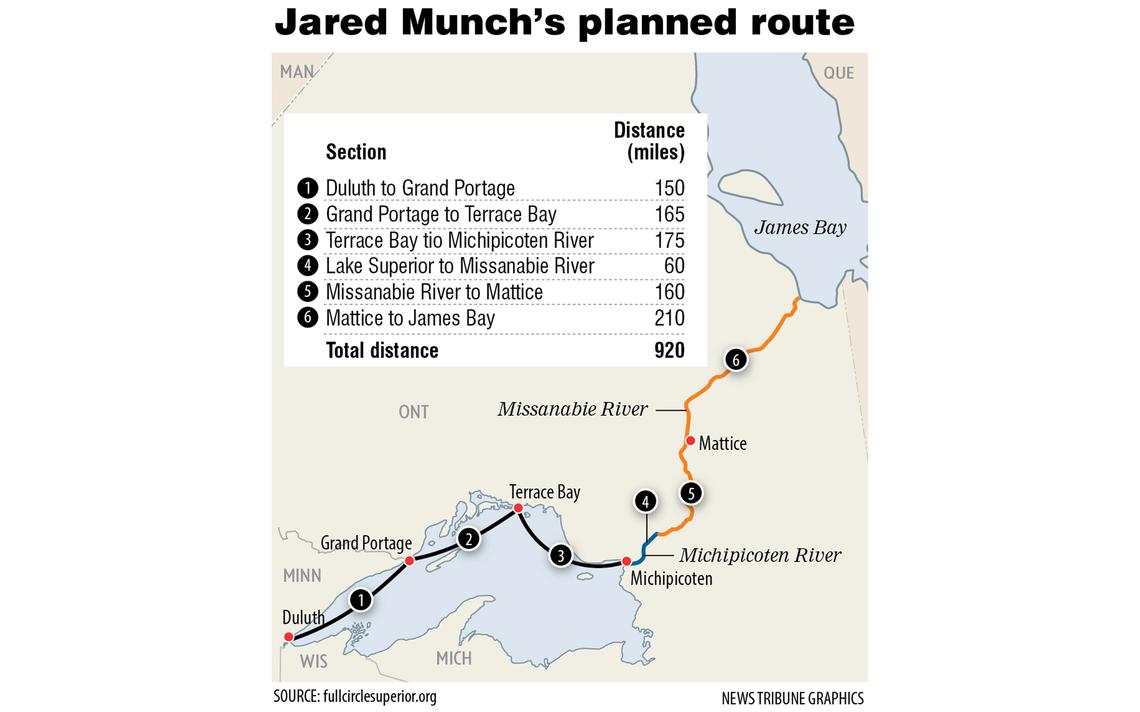 A week from the finish, Munch also portaged around some rapids on the Missanabie, although he had run some easier whitewater some days earlier. 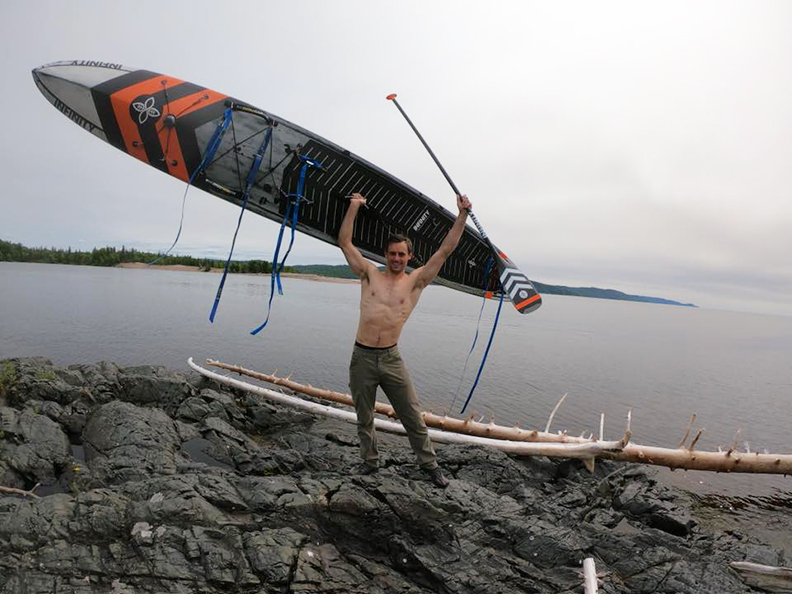 Munch at the mouth of the Michipicoten River, after his 725km journey along Lake Superior. He covered the last section of the lake in a 42-hour, 164km push. Photo: Jared Munch

The whitewater rafting instructor made an average of 40km per day with equipment and supplies attached to his paddleboard. He used a light carbon fiber board on Lake Superior, but on the rivers, he opted for a bigger inflatable model. Munch picked up previously cached supplies en route.

His father paddled beside him in a canoe on some sections. 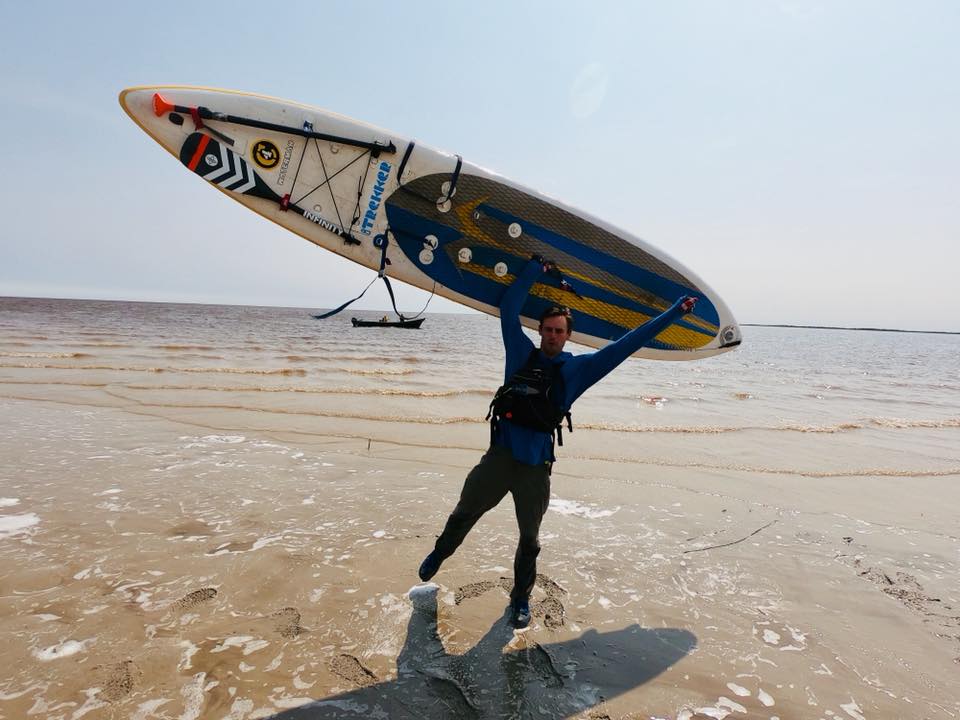 Dipping his feet in the tidal waters of James Bay. Photo: Jared Munch

Ash is a full-time PhD Exercise Scientist from the UK. Outside of work Ash is an outdoor and adventure writer who has written for Rock and Ice, Outside, Red Bull, The Telegraph, Financial Times, UK Climbing etc. In 2018 he led a 640km foot crossing of a frozen Lake Baikal in Siberia.

See more at www.ashrouten.com or contact him via [email protected]

You can support Ash's ambition of becoming a full time writer at www.patreon.com/ashrouten