By Caroline Floyd  • Meteorologist from the Weather Network - July 10, 2019

Heading north this summer for a refreshing swim? If you're looking for the warm water, you might want to give the Great Lakes a pass and head straight to the Arctic.

Strange but true -- the surface waters in the Beaufort Sea are outpacing Lake Superior when it comes to temperature this summer. In a flip-flop scenario, a monitoring buoy near Prudhoe Bay, north of Alaska, is recording temperatures better suited to Lake Superior, while the lake shivers in temperatures more suited to the Arctic Circle.

Alaska temperatures have been smashing records this summer under a dramatic ridge of high pressure, with afternoon highs soaring into the upper 20s -- and sometimes beyond -- across much of the state.

This temperature surge is also showing up in the coastal waters around the state, including those on the northern coast in the Beaufort Sea, north of the Arctic Circle. 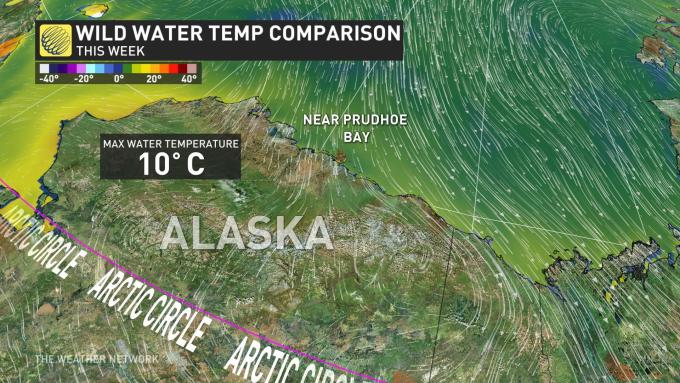 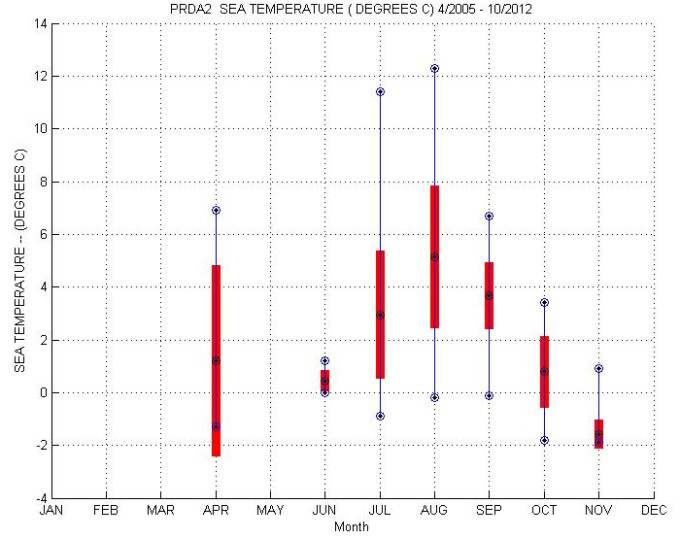 It's not just the summer heatwave at work here, though. The path was paved for this unusual warm water back in the winter of 2018/19 when the region smashed another ocean record -- this one for lack of sea ice. 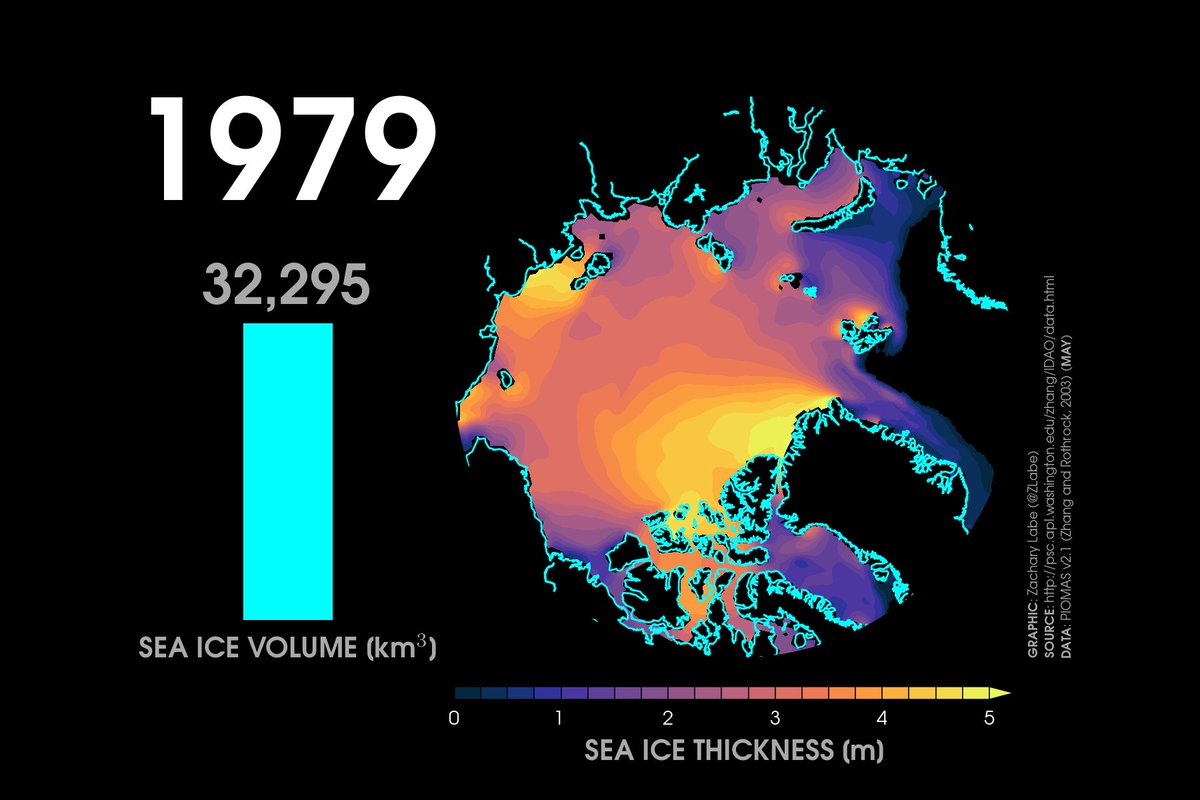 The decline of sea ice volume and thickness on the Arctic Ocean has been well-documented since the late 1970s, and this year has marked an all-time low for ice extent in the Arctic basin. 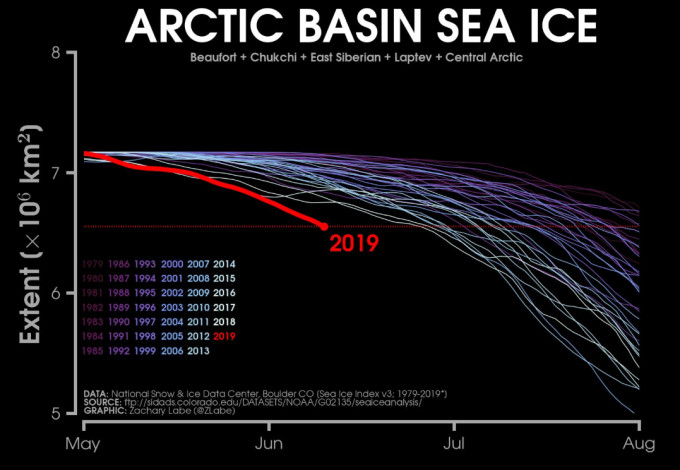 That lack of ice plays a big role in the warmer water. In particular, it reduces the albedo of the region (making it reflect less incoming sunlight) and allows the water to soak up more of the sun's energy.

And it's a vicious circle. This summer's warmer water may have significant consequences for next winter's ice cover, too. 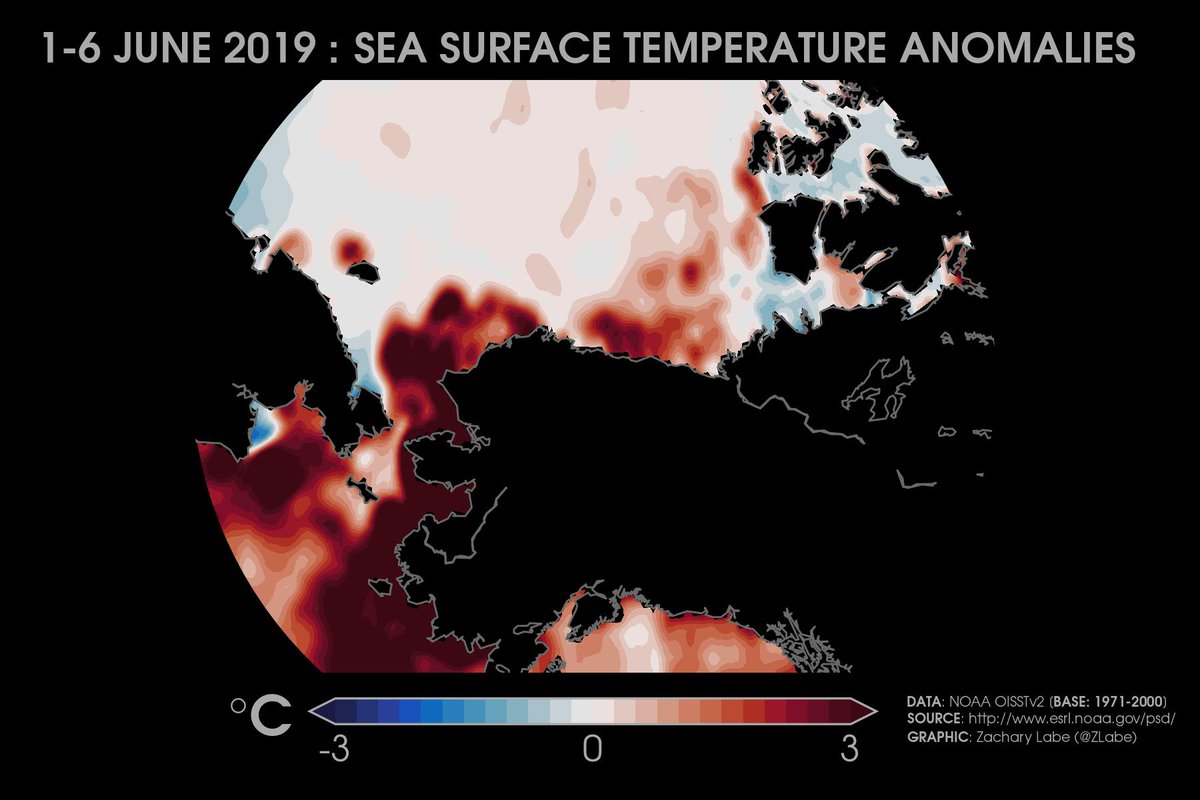 On the other side of the coin, we have the Great Lakes, where water temperatures have been steadily lagging behind when it comes to warmth this summer.

Not surprisingly, the deepest and furthest north -- Lake Superior -- remains the coldest, with pockets of frigid water barely above the freezing mark. 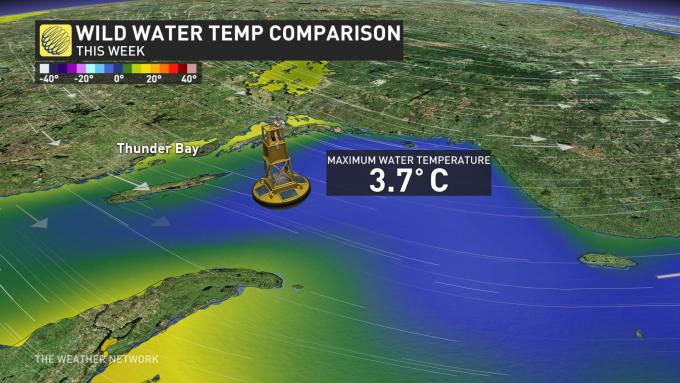 It's almost a complete reversal of fortune at work here, with ice coverage and below-average temperatures driving the story for the Great Lakes, as well.

Lake Superior had a banner spring for ice, with both the extent and duration of ice coverage on the lake well surpassing the average. The second half of winter 2018/19 was very cold over the Upper Great Lakes, driving the lake to exceed 95 per cent ice cover for only the fifth time in the last 20 years. 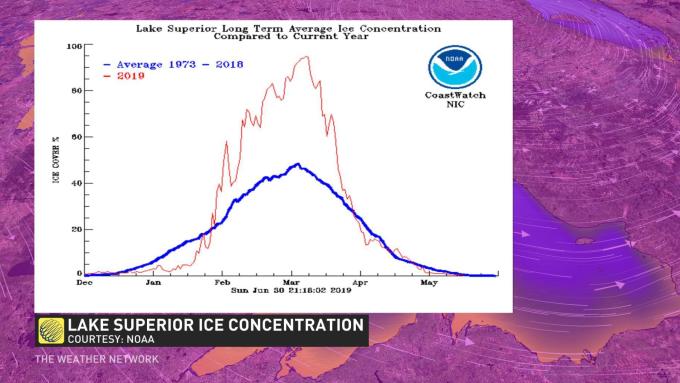 And that above-average ice cover was slow to melt in a lacklustre spring -- the last of the ice didn't disappear until late May. That, in turn, put the brakes on surface warming for the lake, leaving it running 5 to 10 degrees below average as we head into the heart of summer.

To read the original article and see related reporting, follow this link to the Weather Network website. https://www.theweathernetwork.com/ca/news/article/beaufort-sea-water-north-of-alaska-hotter-than-som...
News