Charla Robinson, director with the Port of Thunder Bay board, presents Scott Mogelin, captain of the MV Kaministiqua, with a top hat during the annual Top Hat Ceremony marking the opening of the shipping season on Friday morning. The ceremony took place in the Kaministiqua's wheelhouse as the vessel was docked at Richardson's Current River elevator. Photo: CBC News

The season's opening was marked Friday morning with the traditional Top Hat Ceremony, which saw the top hat presented to Scott Mogelin, captain of the MV Kaministiqua, the first ship to arrive at the Port of Thunder Bay this year.

"It's great, it's good to be part of that tradition," Mogelin said in the Kaministiqua's wheelhouse while the vessel was docked at Richardson's Current River elevator.

"There's not a lot of ports that do it anymore, so it's neat," he said.

The Kaministiqua arrived in Thunder Bay on Thursday morning, after a voyage that began in Windsor.

Second Officer Marc Boucher said the ship encountered "quite a bit of ice" on the way up.

"We follow the ice tracks, there's not quite as much resistance," he said. "Having said that, we did get stuck just in Whitefish Bay there for a little while, but that's standard operating procedure for this time of year."

Boucher said the Kaministiqua was stuck in the Whitefish Bay ice for about 18 hours.

"We know, generally speaking, what to expect when we get there, where the thick ice is," he said. "We monitor satellite imagery." 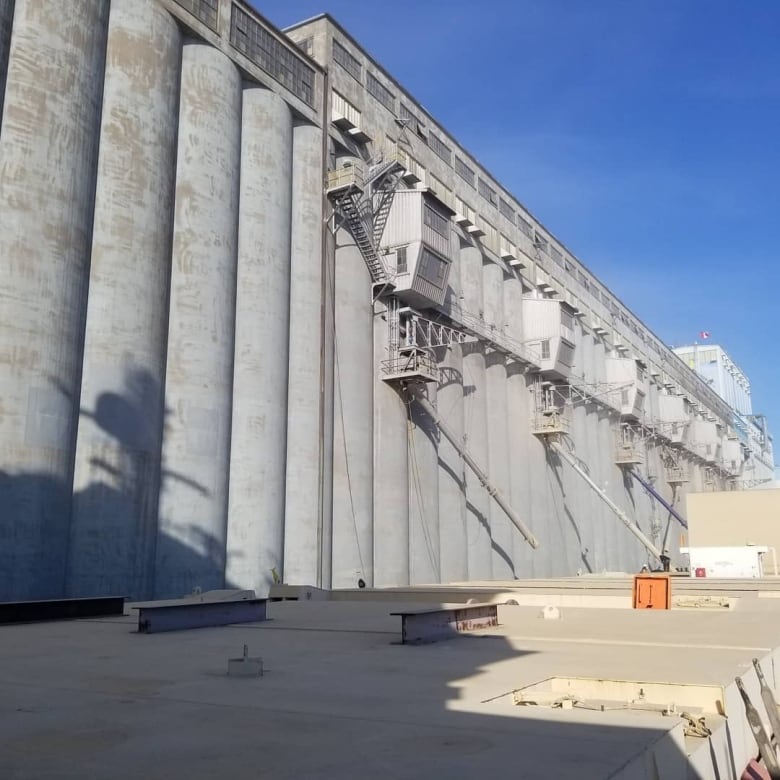 "About the last five years, we've had pretty strong grain [shipments]," he said. "Since the change to the wheat board, we're up about 25 per cent, seems to be staying there."

"Harvests are larger every year in western Canada, so things are looking bright for the future," Heney said. "We have a lot of good inbound cargo now we've developed, steel, rail, wind turbines. That'll kick off in a couple weeks, and we'll be off and running."

To read the original article and related reporting, follow this link to the CBC Thunder Bay website.  https://www.cbc.ca/news/canada/thunder-bay/thunder-bay-shipping-season-1.5077464
News