After Jayme's safe return, question is: Why was she targeted? This Friday, Jan. 11, 2019 photo shows Jayme Closs (right) with her aunt, Jennifer Smith, in Barron, Wis. Jayme returned to her family on Friday after being held captive for nearly three months. Jennifer Smith via AP
From the news staff of Minnesota Public Radio News - January 11, 2019

The grandfather of a northwestern Wisconsin girl who was abducted during a home invasion that left her parents dead said Saturday that the family has no connection to the suspect and doesn't understand why he targeted her, deepening a mystery that has captivated the region for months.

Someone blasted open the door of James and Denise Closs' home near Barron in October, gunned the couple down and made off with their 13-year-old daughter, Jayme Closs.

Jayme was missing for nearly three months until Thursday, when she approached a stranger in the small town of Gordon, about an hour north of Barron, and pleaded for help. Officers arrested 21-year-old Jake Thomas Patterson minutes later based on Jayme's description of his vehicle. He was jailed on suspicion of kidnapping and homicide.

Investigators have said Patterson's goal was to kidnap Jayme, but he appears to have no connection to the family. Jayme's grandfather Robert Naiberg said in a telephone interview Saturday that the only thing the family knows for sure is no one knew Patterson. He said that Jayme told FBI agents she didn't know him at all.

"He didn't know Jayme, he didn't know Denise or Jim," Naiberg said. "(Jayme) don't know him from Adam. (But) he knew what he was doing. We don't know if he was stalking her or what. Did he see her somewhere?" 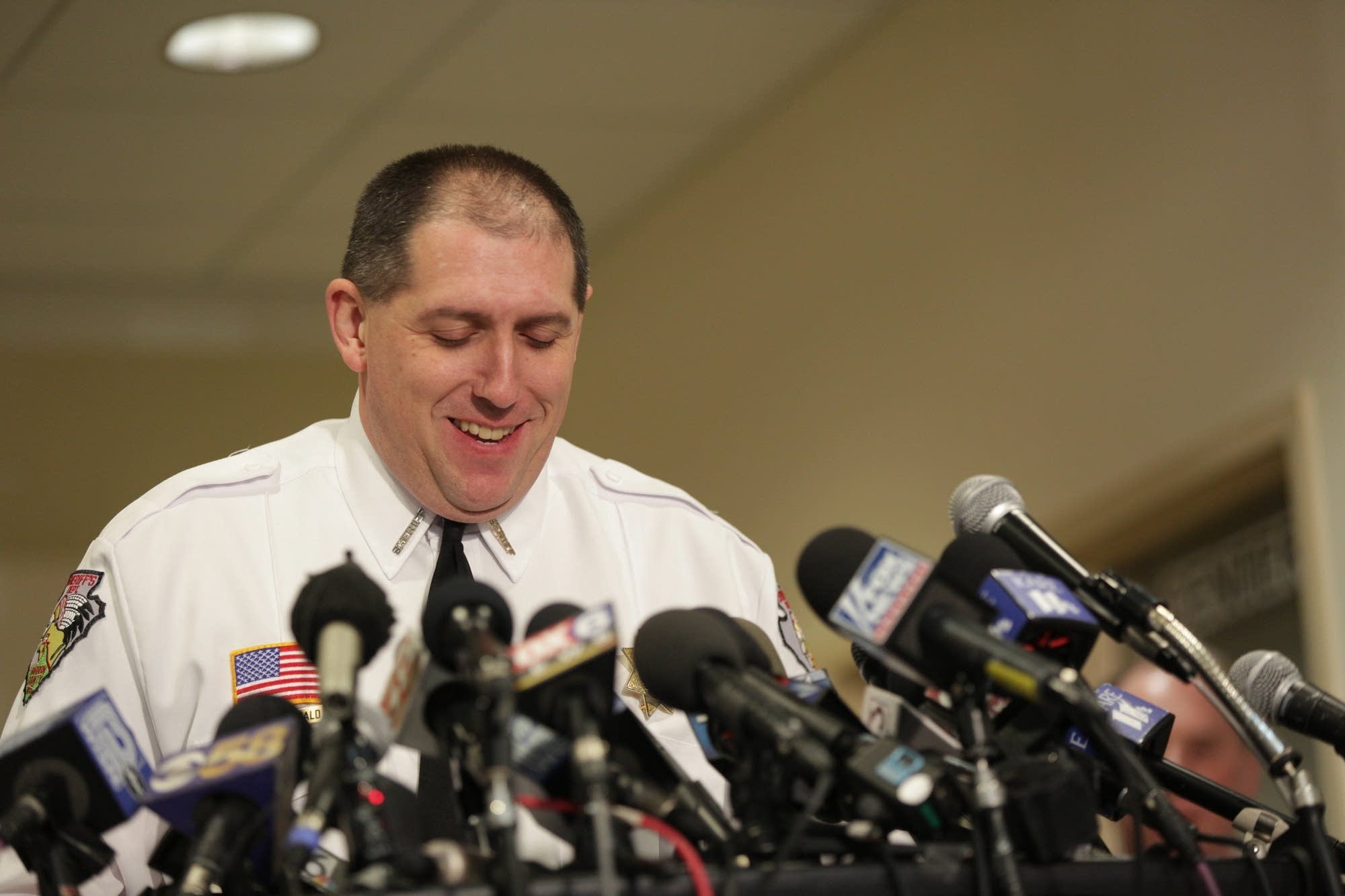 Barron County Sheriff Chris Fitzgerald speaks at a news conference on Jayme Closs, Friday, Jan. 11, 2019. The missing 13-year-old girl was found alive Thursday. "When it confirmed that it was her, my legs started to shake. It was awesome," he said. Evan Frost | MPR News

The news that Jayme was safe set off joy and relief in her hometown of Barron, population 3,300. The discovery ended an all-out search that gripped the state, with many people fearing the worst the longer she was missing.

Barron County Sheriff Chris Fitzgerald said investigators are trying to figure out what happened to Jayme during her captivity and why she was seized, and gave no details on how she escaped except to say Patterson was not home at the time. He said there is no evidence Patterson knew Jayme or her family or had been in contact with her on social media.

"I know all of you are searching for the answer why any of this happened," Fitzgerald said. "Believe me, so are we."

Property records show that the cabin belonged to Patterson's father at the time of Jayme's disappearance. 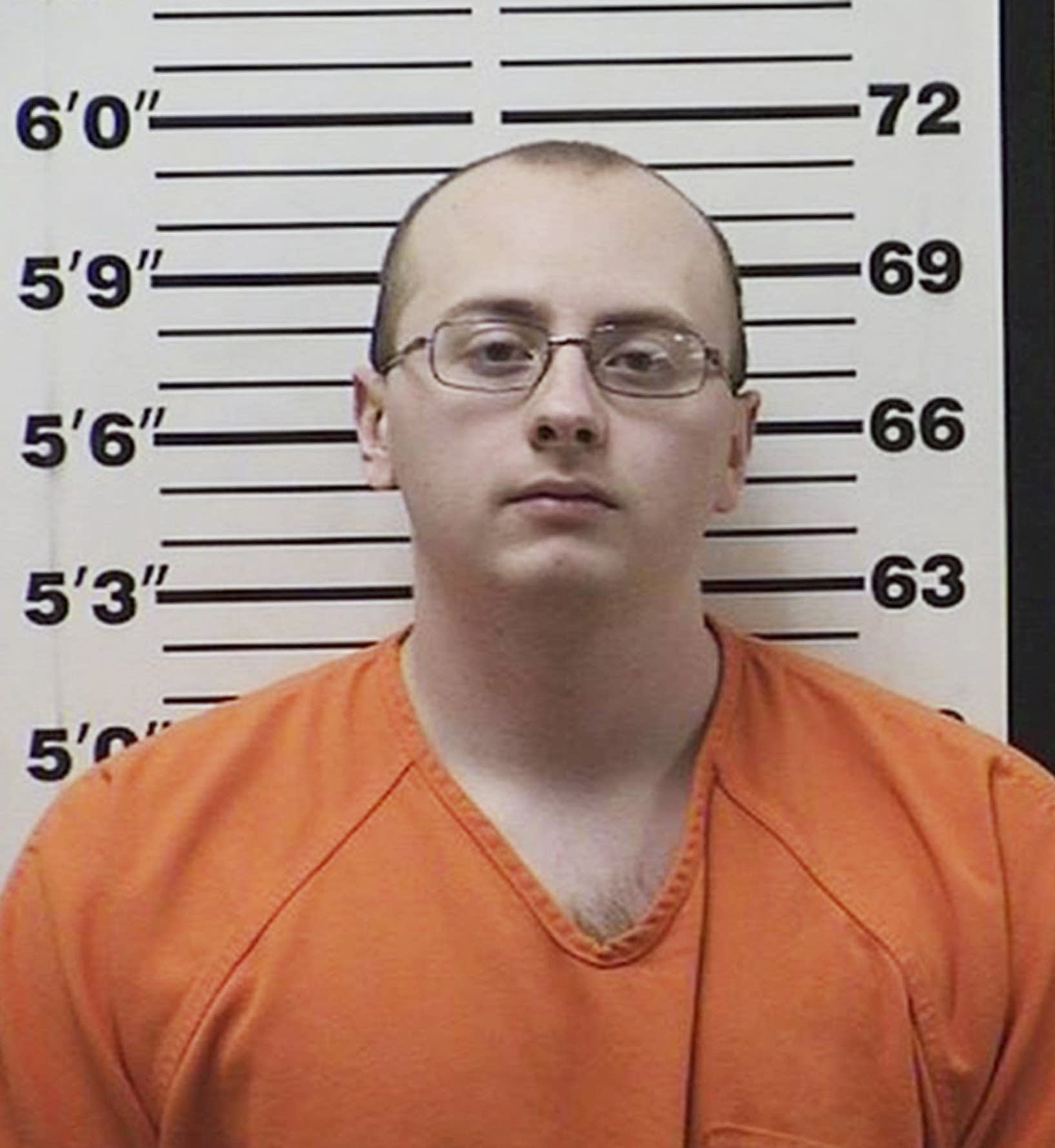 The sheriff said that he did not know whether Jayme had been physically abused.

To read the original article and read related stories, follow this link to the MPR News website.  https://www.mprnews.org/story/2019/01/11/jayme-closs-found-alive-wisconsin-sheriff-speaks