That's the highest number the U.S.-based organization has recorded since it started keeping track in 2010. In 2017, 88 people died by drowning in the Great Lakes. The non-profit tracks statistics on both sides of the border.

Bob Pratt, the project's executive director of education, spoke with the CBC's Conrad Collaco about​ the spike in drowning deaths this year.

You can read an abridged and edited version of the interview or listen to the full audio interview by hitting the play button above. 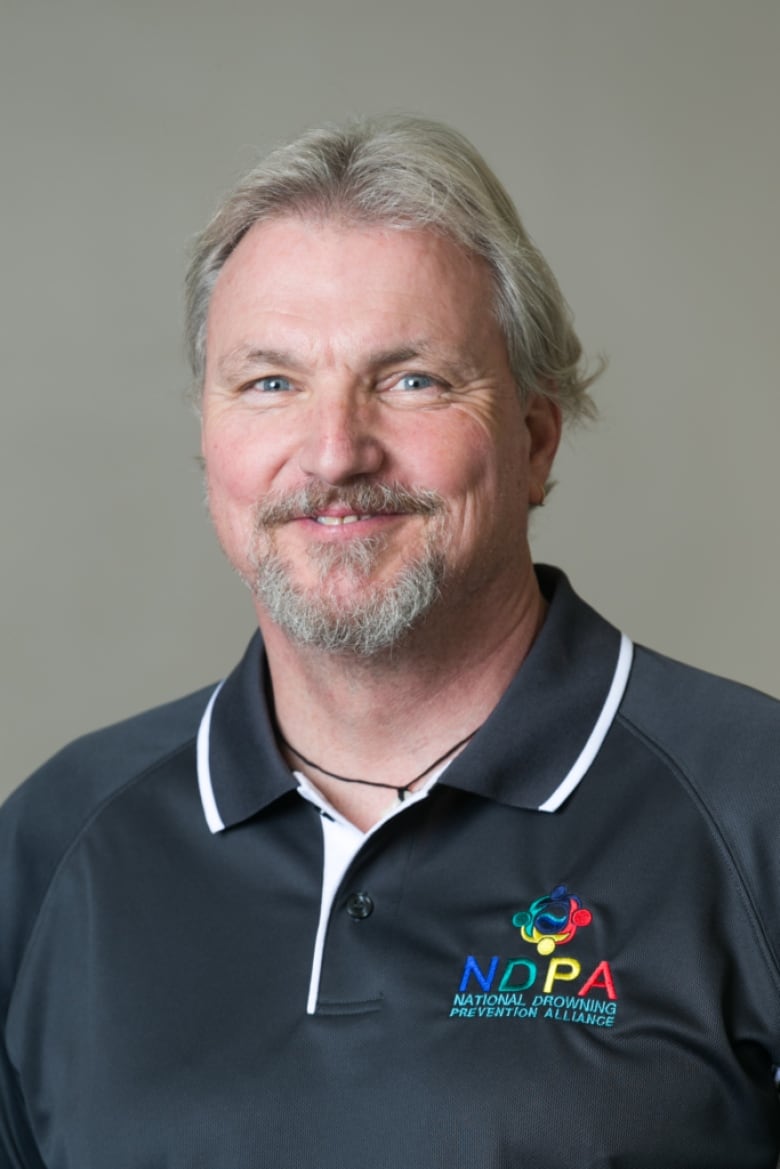 Bob Pratt is the executive director of education for the Great Lakes Surf Rescue Project. (Submitted by Bob Pratt)

Why are we seeing so many more deaths by drowning this year?

One of the factors coming into play is the weather. When it's hot more people tend to go to the beach. And we see a correlation between wind and wave action that happens on the weekend when more people tend to be at the beaches. Some people are good swimmers in a pool but are not ready for waves or wind or the cold water simply incapacitates them and drains their energy faster than if it was warmer.

Are some lakes more dangerous than others?

In a typical year, from 2010 to 2017, Lake Michigan has almost half, at 47 per cent, of the drownings. This year we're seeing a bit of a shift with Lake Erie at almost as many as Lake Michigan at 33 and 34 respectively. We're not really sure exactly why that's happening but it's something we'll certainly be looking at.

Why is Lake Michigan and, this year, Lake Erie more dangerous than the rest of the Great Lakes?

Looking over at the Canadian side, the eastern portion of Lake Erie tends to be more dangerous than the western portion of Lake Ontario even though they are in close proximity to one another because the prevailing winds are out of the southwest and they have the whole length of Lake Erie that wind can travel over water. You can get much bigger waves in Buffalo than you can in Hamilton because it would take an easterly wind, an unusual wind, on Lake Ontario to cause the same size waves.

How do you keep track of the drownings?

We use media reports. Unfortunately, with two countries and eight states it's problematic to use governmental numbers. The way they count drownings is a little strange. For example, in both countries if we have someone who is driving their car and gets swept off a roadway by a flash flood or has an accident and ends up in a waterway and somehow drowns in their vehicle, that's counted as a motor vehicle accident. If someone falls off of a boat, that becomes a boating accident.

We know we are probably missing some especially in some of the remote areas of Lake Huron up into Georgian Bay and Lake Superior. There may not be media outlets to cover drownings up there. We think 102 is probably a minimum number of drownings that we've had.

Why are you keeping these statistics?

My background is in the fire service. I was a fire fighter-paramedic in Michigan for 25 years. We do a great job doing fire education. Ask any school-aged child what to do if your clothing catches on fire and they all know how to stop, drop and roll. We do fire drills in schools and tornado drills. Some places in the United States do earthquake drills. Now we're doing lock down drills in schools yet more people will die by drowning than by fire, lightning, tornado, school shooters and earthquakes combined.

It's a huge problem especially in the United States. We don't address it well with school education. In Canada, the Lifesaving Society has a Swim To Survive program that has been widely successful.

The problem you are seeing more is with immigrants. We need to make sure that everyone who comes from other areas to Canada gets the swimming ability they need to have.

Males drown four times more often than females. That's true for lake drownings and pool drownings and river drownings. We think, as males, we are bigger and stronger than we really are. We think the rules don't apply to us. Of the 725 fatal drownings that we've had [since 2010], only twelve were wearing life jackets. If we could get men to wear a life jacket, we could cut that number dramatically.

Why aren't municipalities doing more to prevent drownings or publishing their own records on the number of people who die by drowning? 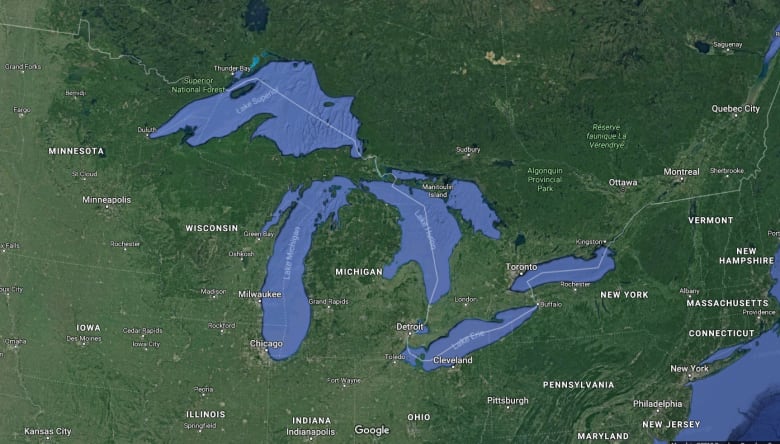 What advice do you have for someone who is in danger of drowning?

What we see from people who have been rescued is an overwhelming sense of panic. You need to somehow control that. I mentioned earlier the stop, drop and roll strategy for fire. We advocate flip, float and follow. If you find yourself in the water over your head, flip over onto your back, float to calm yourself down and conserve energy and then follow a safe path back to the beach or your boat.

The Great Lakes water tends to be very cold. When you fall in, no matter what your swimming ability is, there's an immediate cold shock response. It causes you to gasp and to hyperventilate. That can lead to panic. Try to calm down. If you can stay afloat, you can stay alive. Flip over onto your back. Conserve your energy. Get your breathing under control then follow your path back.

These answers have been edited and condensed for length and clarity. 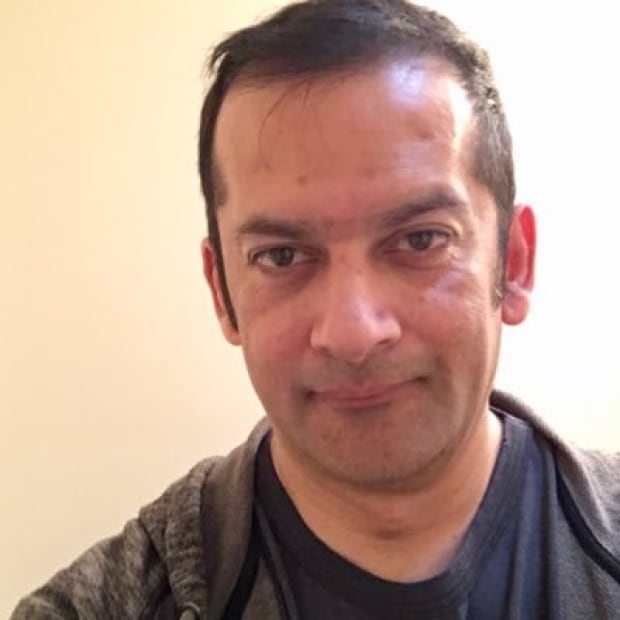 Conrad Collaco is a CBC News producer for CBC Hamilton with extensive experience in online, television and radio news. Follow him on Twitter at @ConradCollaco, or email him at [email protected]