Nature Conservancy of Canada says $1.3B in federal budget is 'gamechanger' for wild spaces This photo was exhibited by the Nature Conservancy of Canada when it announced in March 2017 that it had bought 21-kilometres of pristine Lake Superior shoreline, along Big Trout Bay, between Duluth, Minn., and Thunder Bay, Ontario. (Cathy Alex/CBC)

The Nature Conservancy of Canada (NCC) is welcoming the announcement, delivered in Tuesday's federal budget, that the government plans to invest $1.3-billion, over five years, to protect Canada's parks, wild spaces, aquatic systems, and species at risk, as well as assisting in private land conservation.

This new money will help the NCC "keep our foot to the pedal" in places like the north shore of Lake Superior, says Kristyn Ferguson, the director of conservation for the group's Ontario division.

The NCC has spent several years working to preserve more than 20 kilometres of pristine shoreline along Big Trout Bay.

Big Trout Bay was the last undeveloped, privately-owned bay on Lake Superior, between Duluth, Minn., and Thunder Bay, Ont., and the American owner had planned to convert the property into 300 cottage lots. 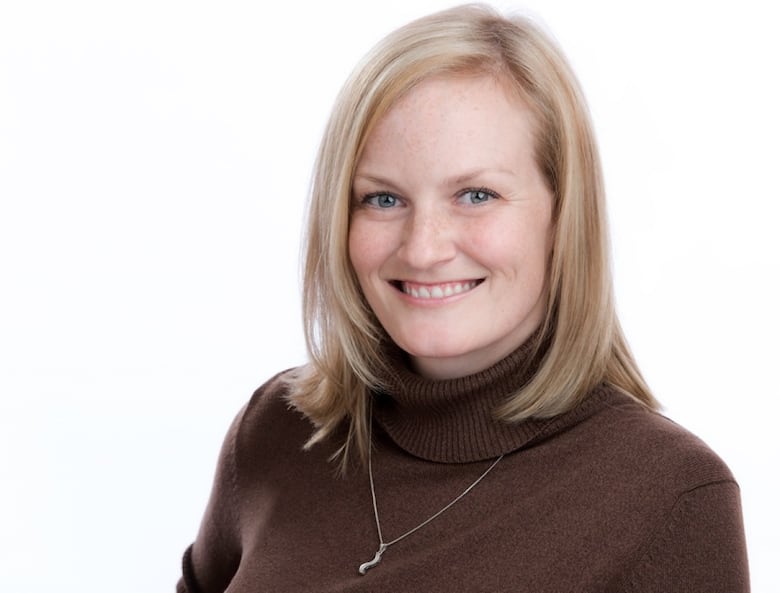 "Analyses have shown that there are concentrations of rare species and rare habitats, particularly along that coast and then with the threat of second-home development, invasive species making their way up from the south, that's really highlighted for us why this area is a place where we need to do important work, right away."

Part of the new money announced in the federal budget will go to the creation of a $1-billion Nature Fund, which the NCC describes as "collaborative conservation".

Half the cash will come from Ottawa, while the provinces, territories, corporations, not-for-profits and private donors will contribute the other $500-million.

'Open up the door' to new partnerships

This fund will "open up the door" to creative new partnerships and assist the NCC in expanding its work with community land trust groups and Indigenous organizations, said Ferguson.

"Nationally NCC is working on a strategy to ensure we're working with Indigenous groups in a way that respects those groups, their values, where they want to go with conservation and finding places where we can align with them," she said.

In the past, the NCC joined with Pays Plat First Nation to steward the preservation of the Wilson Island Archipelago, which is 5,000 acres off the north shore of Lake Superior, near Rossport, Ontario. 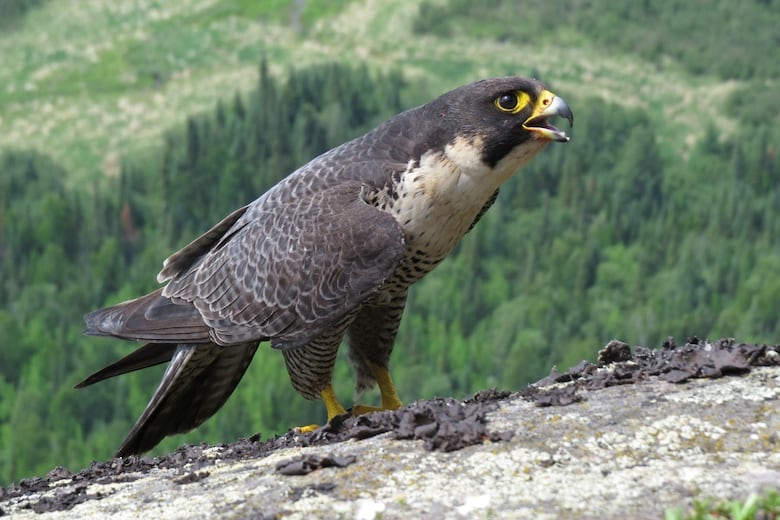 Ferguson also believes the new Nature Fund will help groups looking to preserve parts of the boreal forest, and wetlands which may be at risk.

"As the threat of development continues, our landscapes need our help right now more than ever and this is a chance for partners across Canada to come together, and it's really exciting and I think this budget could be a gamechanger because of that."